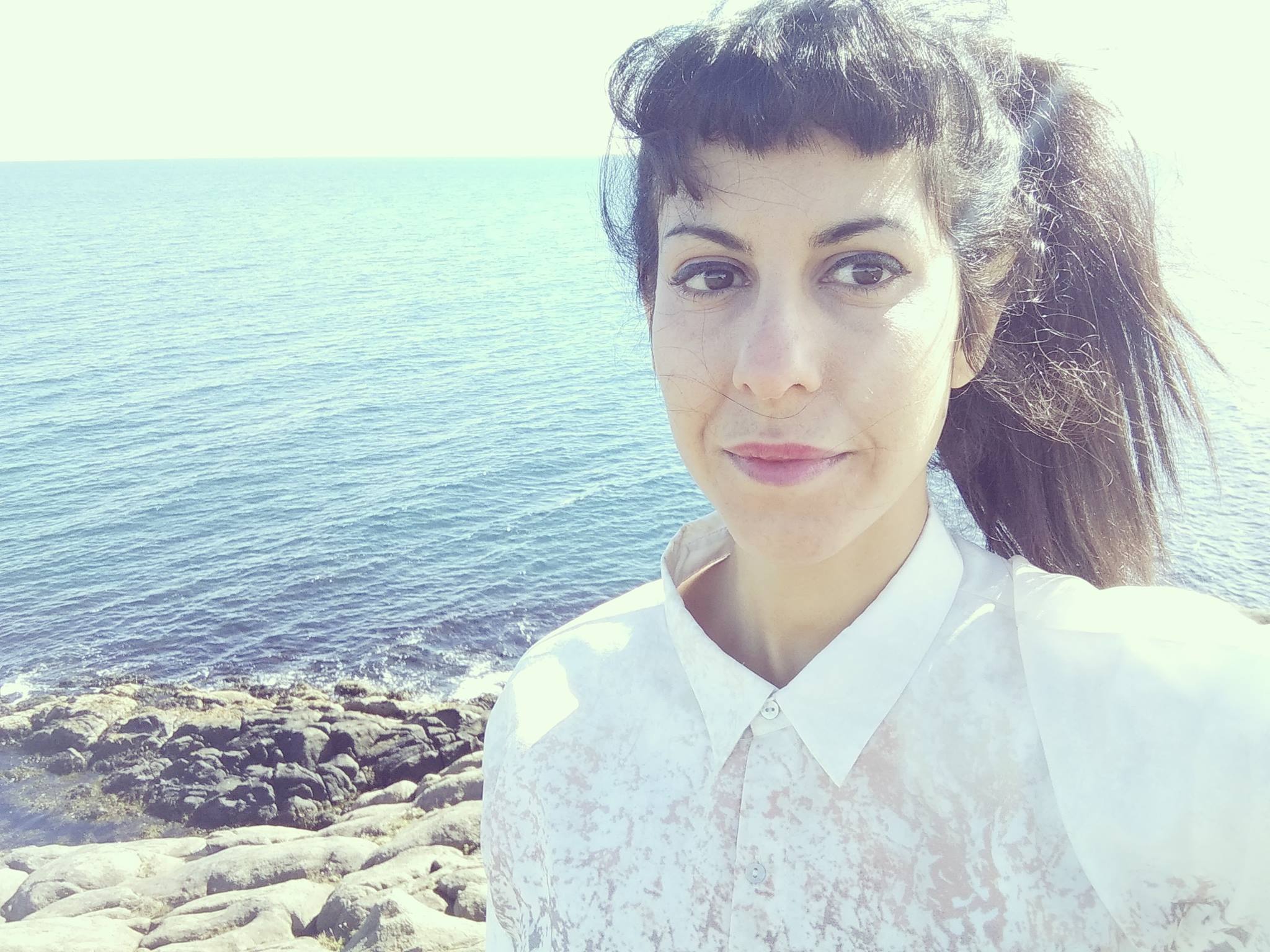 Hadar Mitz (b.1989) is a multidisciplinary artist.

Mitz holds a B.F.A in Art and Education from Hamidrasha School of Art at Beit Berl (2014) . was awarded the America-Israel Foundation grant (2014-2015) and Rabinovich Foundation grant (2018). Her work has been exhibited internationally in galleries such as Pcp gallery (France), Haihatus Gallery (Finland) and HIT Gallery (Slovakia) and has been featured in many group exhibitions, including Bar-David Museum, Black Box Project, Alfred Cooperative Institute, and Fresh-Paint Art Fair. Mitz has been invited to several residency programs including Cité Internationale des Arts in France, Art & Architecture in Arad, Israel, Haihatus in Finland, and Nes in Iceland.

Mitz’s works stand squarely in the tension between nature as we experience it and the human attempt to force order and definitions on it. In her view, the human desire to catalog (the?) infinite nature is always a failure, entailing the death of the constant flux inherent to the natural world: growth, demise, and change in a never-ending cycle making natural processes what they are – eternal.

In her work, which moves among the media of collage, assemblage, video, and illustration, Mitz engages in two strategies that converge to create a dynamic, changing, fluid cataloging closer to the human experience of reality. In the first, she deconstructs encyclopedic materials, such as field-guides of flora and fauna and encyclopedia sets, and removes them from their static contexts only to present them in new, dynamic contexts, revealing a sense of wonder and movement, while alluding to the death occurring beneath the illusion that, by defining nature, we can overcome our fundamental inability to control the passage of time. The second strategy is enacted by Mitz, as a living body, presenting her own performative actions in nature. She participates as a subject in nature, serving as the filter through which nature assumes meaning within the sequence of time and in the dimension of the timelessness. In her work, Mitz tries to find the place-non-place that is the wellspring for the nameless material of existence that eludes definition. 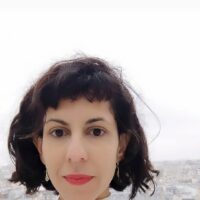