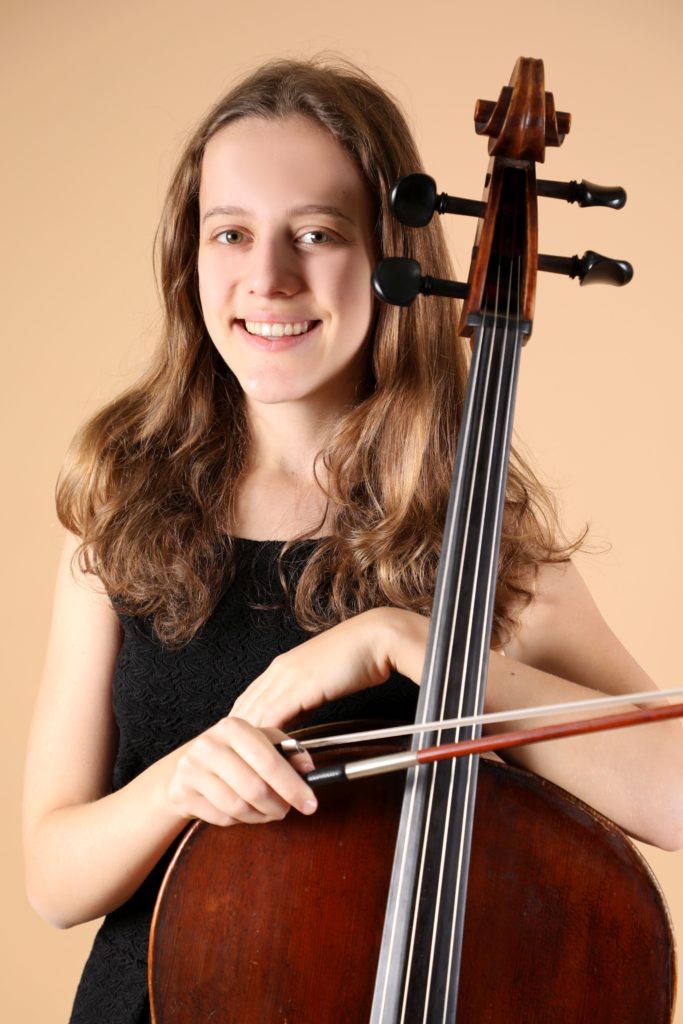 Alice participates in RMC Aviv Musical Competitions and several times she won the first prize in both piano and strings categories. In 2016, Alice won an Encouragement Award at Ashdod Piano Competition “Piano Forever” and, in the same year, she received “American-Israel Cultural Foundation” scholarship for her piano performance.

In 2017, Alice won the second prize at Paris Flame Musical Competition in cello category and, in the same year, she received “American-Israel Cultural Foundation” scholarship for her cello performance. In 2019, Alice received “American-Israel Cultural Foundation” scholarship in cello category and, later this year, this Foundation loaned to her one of its cello instruments.

Alice is a member of the Raanana Youth Symphonic Orchestra and, starting from 2017, she is a cellist of the Young Israel Philharmonic Orchestra and was a principal cellist in the 2019 summer tour under the conducting of maestro Lahav Shani. She also plays chamber music in several JMC (Jerusalem Music Center) and RMC trio and quartet ensembles. 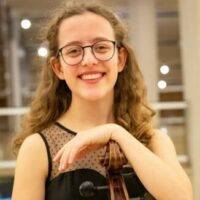