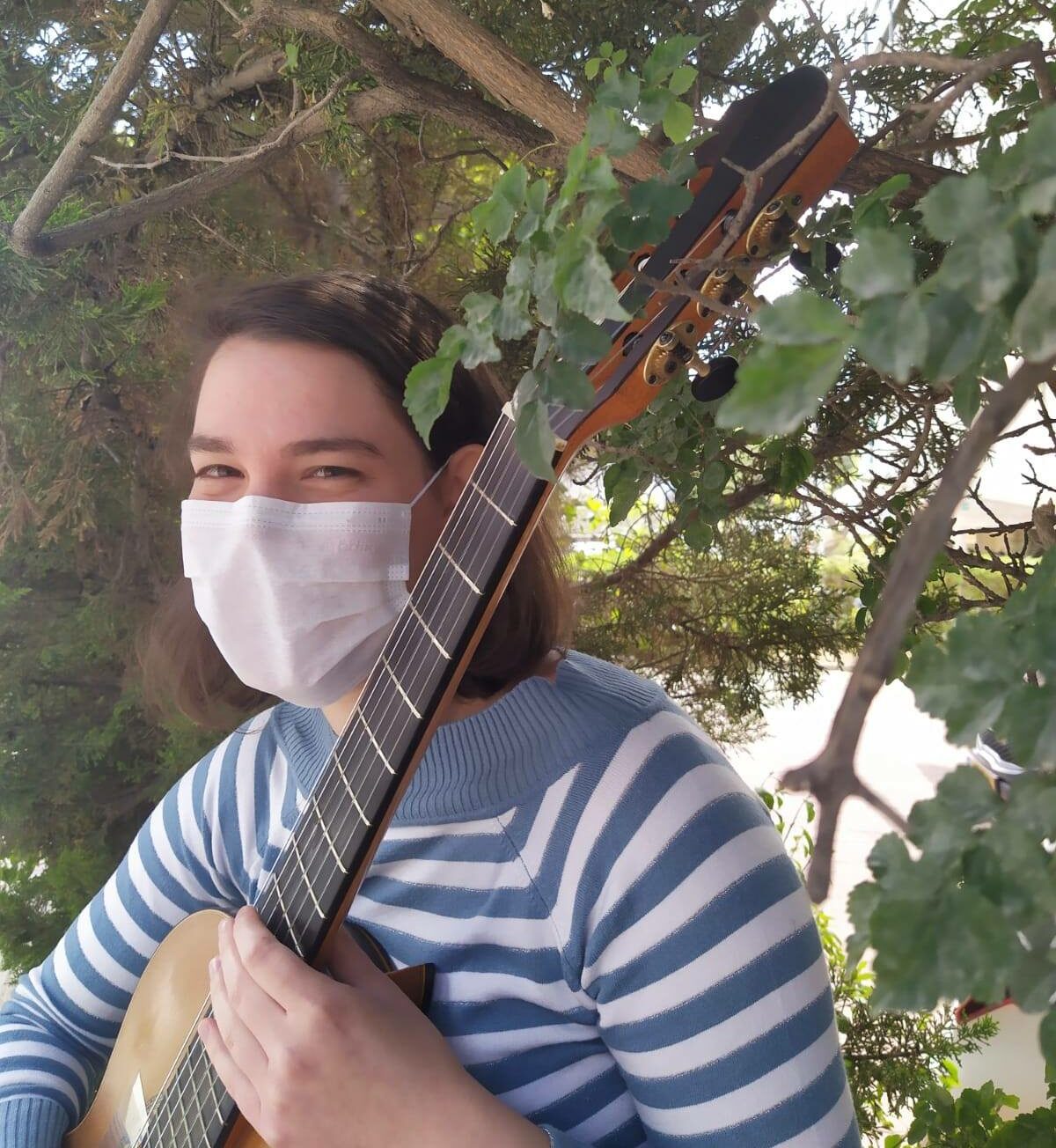 Currently Alma is a student at the Thelma Yellin High school of the Arts, majoring in classical music and persists in her classical guitar studies. 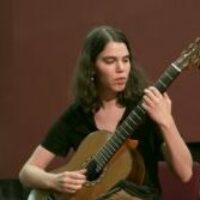