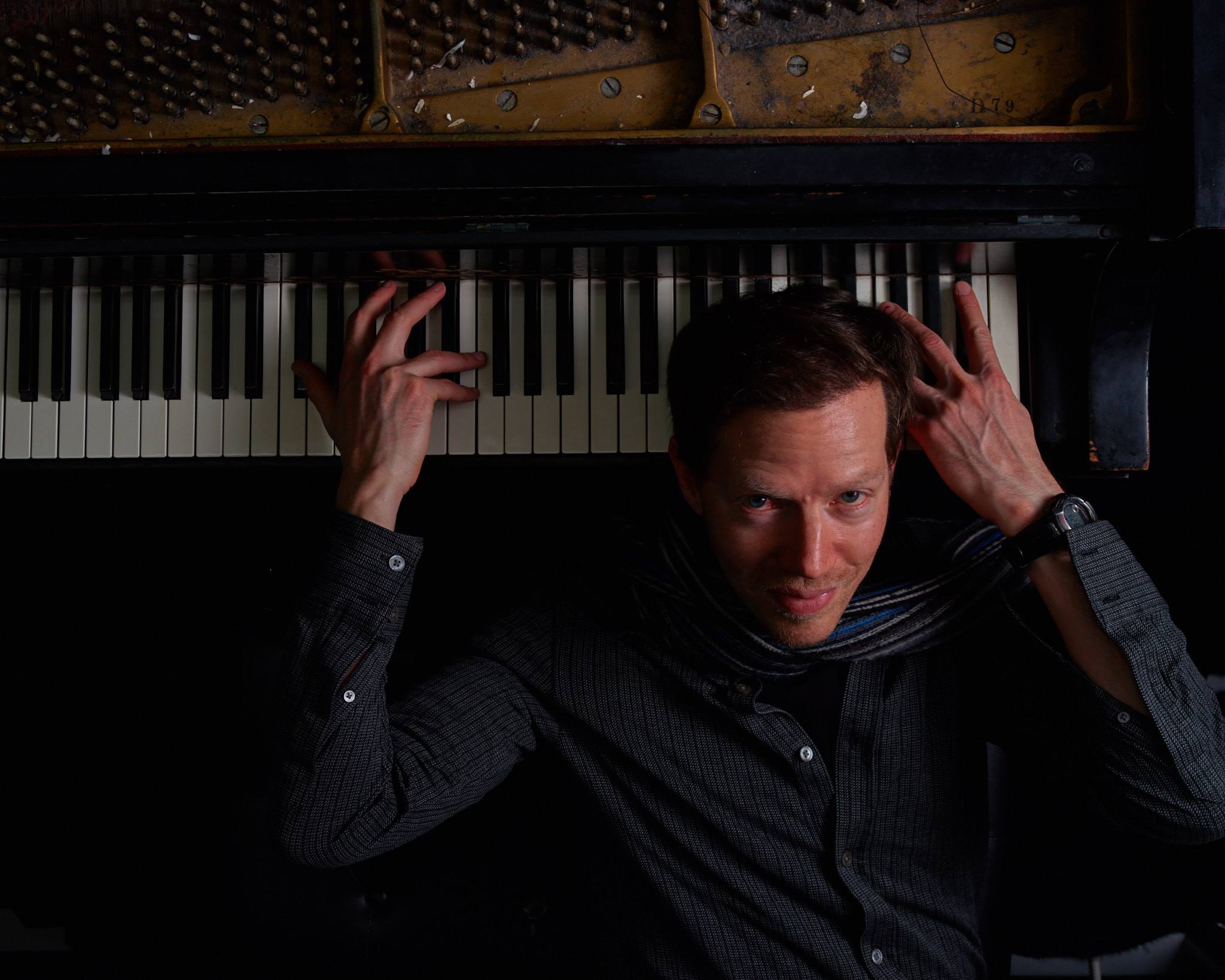 Alon Nechushtan’s music adventures has brought him to various far corners of the globe such as the Yokohama ‘Rejoicing Sounds’ Festival in Japan with his contemporary orchestral compositions, The Manila Cultural Center of the Arts, with his Clarinet Concerto for the Philippines Philharmonic Orchestra, The Sao-Paolo Brazil Jewish Music Festival with his groove based Quintet Talat, Toronto and Montreal with his words beyond Jazz Trio and Tel Aviv New Music Biannale with his Compositions for Large Ensemble.

Resident of New York City, Alon has performed in venues such as Carnegie Hall, Jazz @ Lincoln Center, Central Park Summer Stage, The Blue Note Jazz Club and the Kennedy Center with his projects as a band leader of various groups or as an in demand sideman. in October 2015 the kennedy Center has commissioned from Alon Nechushtan a new piece for Billy Strayhorn Centennial Celebration, following by a Far East tour in China and Philippines, along with Jazz Festivals in Belo Horizonte-Brazil, Israel. In 2017 the Smithsonian Museum in Washington D.C has commissioned from Alon Nechushtan a new program of Thelonious Monk’s less known compositions.

All About Jazz magazine called him “A fantastic pianist-composer with abundant chemistry and boundless eclecticism”, while DownBeat Magazine recognizes “A talent to watch, with a surfeit of ideas, an unbridled spirit and bold,two-fisted sense of Architecture”. 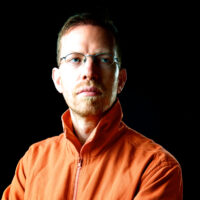