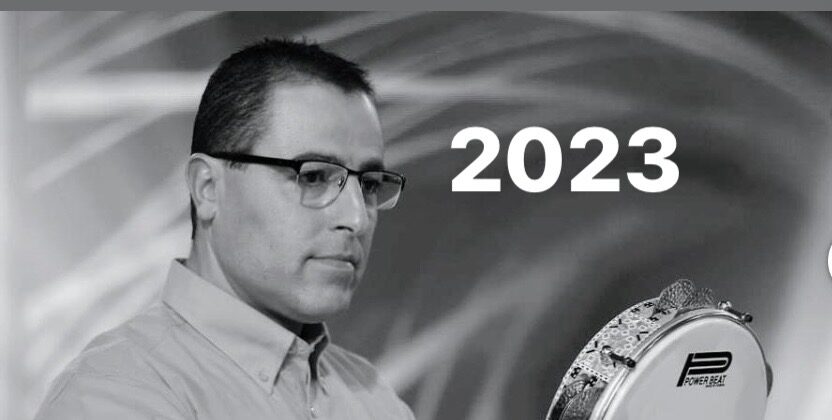 As a child, he was surrounded by music and musicians. His father Aziz was an accomplished singer and Oud player, and his oldest brother Salim is a professional violinist and Oudist too.

Largely self-taught, in 1990, Bishara began to study with the renowned Egyptian percussionist Mahmood Hamooda, who had formerly played with world-famous artists - such as Um Kulthoum and Abdul Halim Hafiz, Muhammad Abdul Wahab, Farid Al-Atrash and so on. He maintained this valuable relationship for over 12 years until Hamooda's passing, and later have received the coveted Certificate of Artistry from the Union of Egyptian Artists.

Bishara have performed in over 30 countries and my television appearances have included broadcasts on Israel, Jordan, Egypt and Saudi Arabia broadcasting authorities. He teachs “Durbakeh,” which is an oriental drum in 10 Jewish and Arab elementary schools, and works with all kinds of special-needs children such as autistic kids, and volunteers for children with cancer at hospitals. He also taught at the Levinsky School of Education and at Oranim College.

Bishara is a consultant to the Ministry of Education in the field of training music teachers, and also works with many funds dedicated to coexistence here in Israel, such as Abraham Fund, Richard Goodwin Children for Peace, Peace Child Israel, Peace Players International, The Peres Center for Peace and A New Way association. He had been teaching the Darbuka since 2002 in the U.S.A. several times, at Summer camps in Pennsylvania and across the nation.

In 1999, Bishara joined an ensemble consisting of Jewish and Arab members of the Israeli Philharmonic Orchestra called “Shesh-Besh” which travels around the world promoting coexistence. In August 2001, the ensemble appeared at the prestigious Tanglewood Music Festival in MA., USA and also performed in at Carnegie Hall in NYC at the JVC Jazz Festival in June 2002 where he also had a solo performance. Bishara ahad multiple performances with the accordionist Farouq Salamah and had also played with Professor Taysir Elias, the well-known composer Menachim Vizenberg and Aboud Violinist Abdul Al. 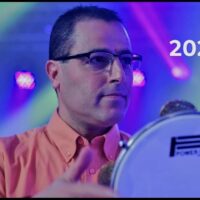