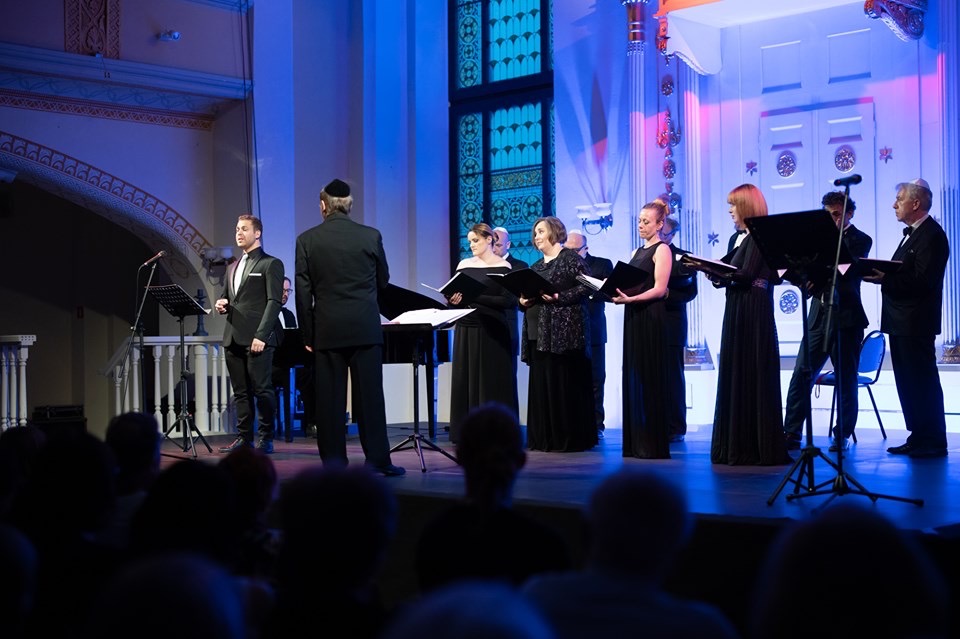 Cantor Chaim Stern was born in 1996 to a well-known family from Jerusalem, with a glorious past of prayer leaders. Raised and educated in an ultra-orthodox environment in Beit Shemesh, Jerusalem and Be’er Yakov.

Chaim took the cantorial Studies and prayer wording, in the cantorial School in Petach Tikva, and today is considered one of the senior students of the maestro Eli Yafeh and cantor Israel Rand.

In addition to that, he performed in the Tel Aviv Culture Palace, Jerusalem theater etc. Chaim sings in the canopy (Chupa), ceremonies, memorials, and special events. His repertoire includes cantorial composition, Israeli classics, and songs in Yiddish. In his day-to-day ritual, he serves as a military cantor, and during the days of awe, he serves as the leading cantor in the great synagogue of Sidney, Australia. 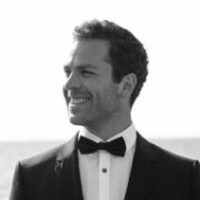