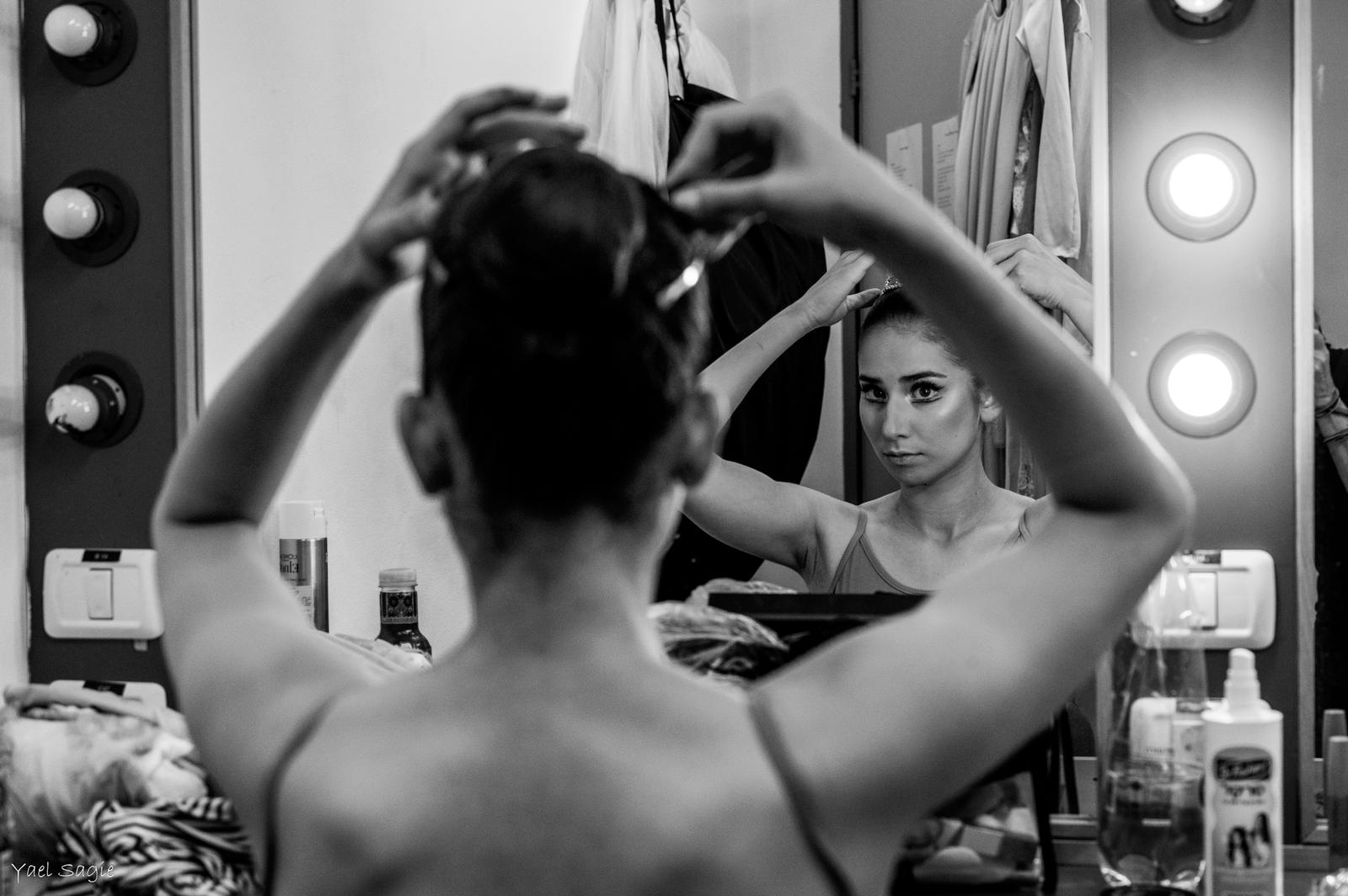 Dafna was born in Israel in 2004. She began her studies in the field of dance at the age of 9.

From 2013-2018, she studied at the Ness Ziona Cultural Center in the excellence program, under the artistic direction of Tova Tsoubery.
During her studies with Tova, she took part in the "performance awards" ceremonies, in which she won first prize medals.

In 2017 Dafna traveled to the United States to attend a course at the American Ballet Academy, where teachers from all over the world (USA, Denmark, Germany, Russia) taught many styles.
In 2017 and 2018, she participated in dance competitions in Eilat and won first place.

In 2019, Dafna began her studies as a dance major at the Thelma Yellin High School of the Arts, under the direction of David Dvir, where she studied with Lidia Rotterdamski, Lena Rosenberg, Ilana Shtayer, Sharon Vazanna and many other guest teachers. During 2022, Dafna finished four years of studies in Dance.

In 2020, she began studying in the afternoon at “Bikurei Ha'Itim” Arts Center under the direction of Nina Gershman, first in the preparatory course for outstanding dancers and later as a full-time student at the school. There she studied with Nina, Patricia Aharoni, Yoni Sothchy, Naomi Perlov and Dennis Boroditsky.

In 2020, 2021 and 2022 she participated in the CND Competition in which she advanced to the European finals and won first place.
In 2021 she took part in the online course of Mia Arbatova. The teachers were Russians who held positions in The Bolshoi Theater. In addition, she participated in coaching with Mariana Ryzkina and Anastasia Yatsenko.

In 2021 and 2022 Dafna participated in the YGP competition, which took place in Israel. In 2022 she was in the top 12, fourth place and advanced to the finals in Tampa.
Dafna received the Israeli American Cultural Foundation Grant in 2021.

In February 2022, Dafna received the title of an “Excellent Dancer” by the IDF. In addition, she danced her recital to “Black Swan”.

In April 2022 Dafna competed with the Black Swan variation in the international competition GDO (Global Dance Open), where she won first place with the highest score in her category, and received a special scholarship from Dr. Bracha Tsemach, who honored her spouse who had passed a few years earlier. In addition, Dafna advanced to the finals which took a place in Portugal, there she won first place as well. 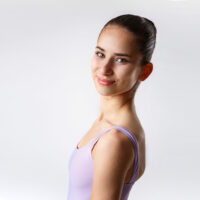