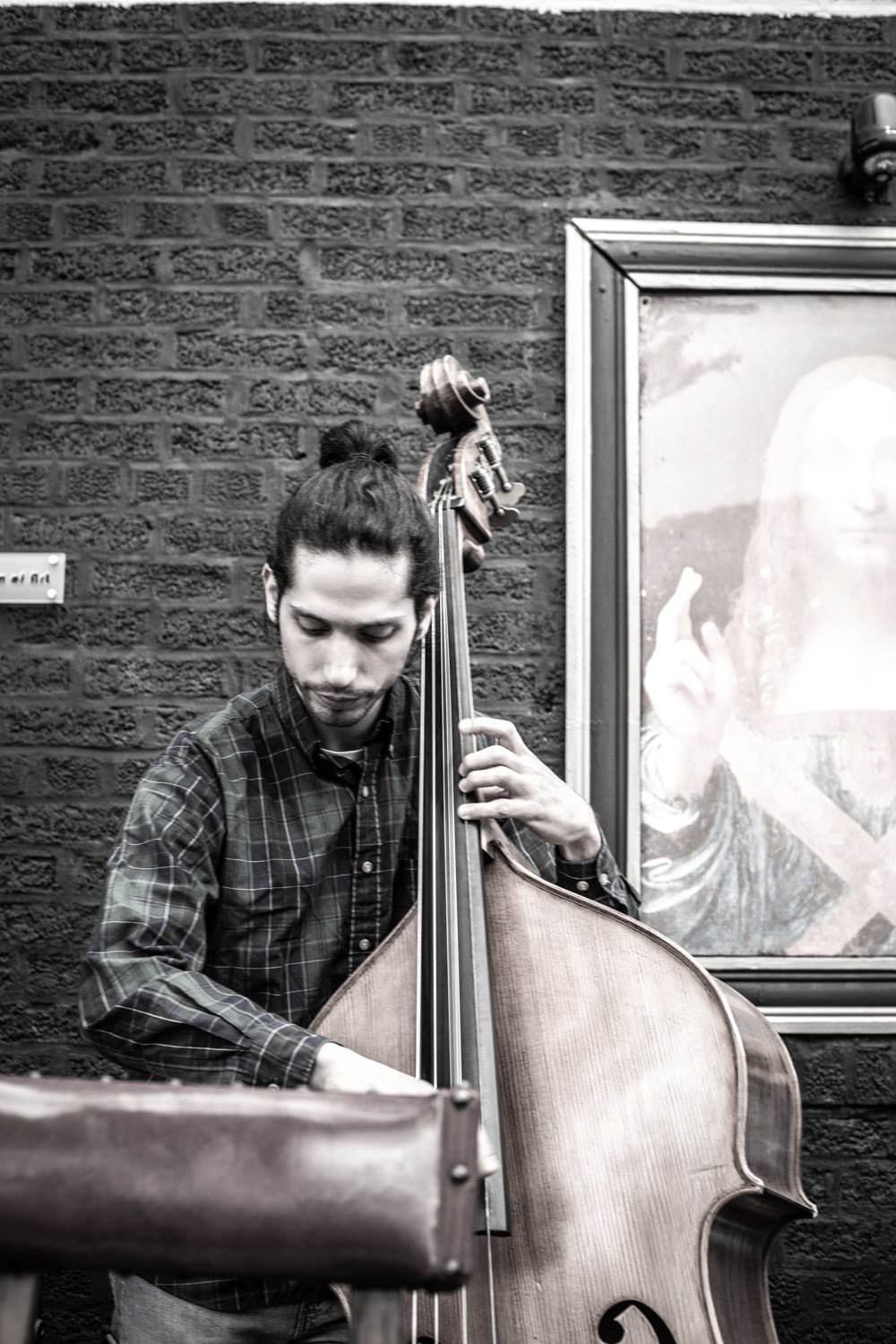 Born and raised in Hofit, Israel, Dan started to show interest in music at the age of 12, when he picked up the electric bass. He then started his formal musical education by studying privately with bassist Opher Schnider, and later with bass master Emil Ram.

By the age of 16 Dan started to play professionally around Israel in various clubs and music venues. He also became a regular performer on national television, radio, and appeared in numerous jazz festivals, including the Red sea jazz festival in Eilat, the Caesarea jazz festival, and the Tel Aviv jazz festival to name a few.

Dan continued his music studies at the Buchmann-Mehta music academy in the Tel Aviv University, where he studied double bass with Mr. Nimrod Kling of the Israel philharmonic Orchestra, and received his Bachelor of Arts in Double Bass Classical Performance. During that time He was chosen as 1st Chair and section leader of the double bass section at the Ramat-Gan Orchestra. 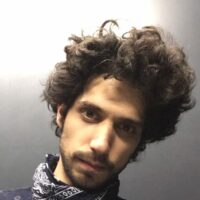