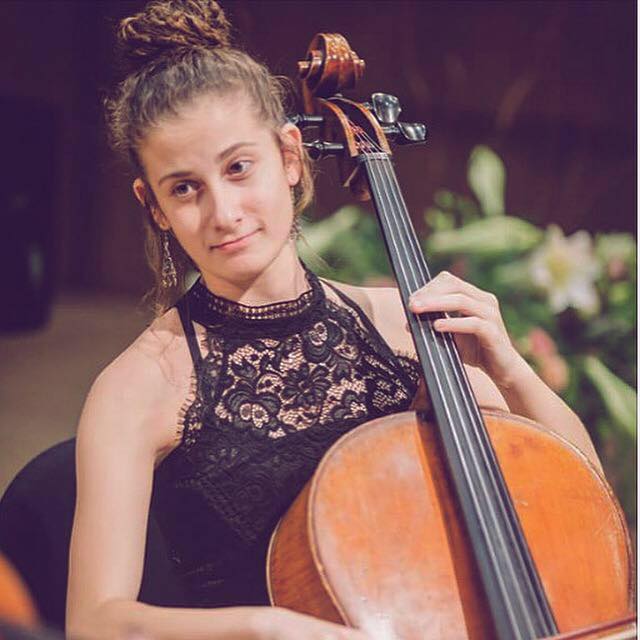 Heddi graduated from the Jerusalem Music Centre, where she took part in the Huberman Program, the David Goldman Program for outstanding young musicians, and led the cello section of the Young Israel Philharmonic Orchestra. In the past few years Heddi also took part in Keshet Eilon courses, the Mozarteum Summer Academy, ISA Digital of the MDW and the Four Seasons Chamber Music Festival as well.

Currently, Heddi plays on an Italian cello built in the 17th century, that was given to her in 2018 from the cellist Orfeo Mandozzi in Switzerland. 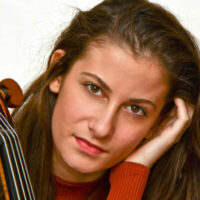