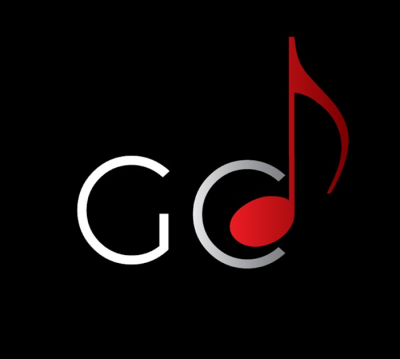 
Ilona Oltuski was born in Berlin, her family having returned to Germany after her grandmother escaped to Palestine before the war. From the very beginning, Ilona possessed a consuming intellectual curiosity, and a propensity for fostering cultural exchange and building community.&nbsp; Her parents, her father native to Krakow and her mother born in Berlin, exposed Ilona to cultural diversity early on.&nbsp; Ilona&rsquo;s childhood in Jewish post-war Berlin and Frankfurt fostered and augmented her innate cultural insight.&nbsp; Although Ilona felt deeply connected to German culture, she was always acutely aware of the many diverse factors that contributed to the rich cultural atmosphere and controversy that made up her environment.&nbsp; Ilona&rsquo;s sensitivity to her surrounding culture became a driving force behind her academic and artistic pursuits.

Ilona began her study of art history in search of an explicitly Jewish art, which was perhaps actually a search for her own identity, and she ultimately completed her doctoral dissertation on the Bezalel Art Movement.&nbsp; In addition to her research in art history, Ilona studied piano at the Hoch&rsquo;sche Conservatory in Frankfurt, founded by Clara Schumann.

After moving to New York with her husband, Ilona continued to pursue the piano, her favorite instrument, and in doing so met and befriended many pianists ranging from various levels of amateur to professional players.&nbsp; Through conversations with these musicians, Ilona &ndash; a passionate amateur herself &ndash; made her reentry into the writing world by sharing her experiences, quest, and lust for piano playing with the public, and composed her first articles on blogcritics.org. Soon thereafter, Ilona started her German blog, &lsquo;Wohltemperiert aus New York,&rsquo; and began writing for Naxos Deutschland, which she still continues to do.

GetClassical appears on the networked blog site Blogspot in addition to this site.&nbsp; Her articles can also be found on Classissima, Sequenza 21, Instant Encore, among other online publications and blogs.&nbsp; Ilona&rsquo;s work was recently published in the German magazine&nbsp;Piano News and in Ensemble Magazine. You can also follow Ilona on Facebook and Twitter to stay updated on GetClassical&rsquo;s newest projects, and listen for details on WWFM broadcasts, since WWFM has recently partnered with GetClassical.

Since May 2012, Ilona has been producing salon-style concerts with the intention of creating a space for classical music in New York City&rsquo;s nightlife. GetClassical has produced salon events at Rose Bar and India House, and since&nbsp;October 2014, Ilona will be curating a classical music series at Zinc Bar, with programmed artists and some surprise guest artists.

In keeping with her passion for the exchange of ideas, Ilona designed GetClassical to provide a platform for conversation among readers, performers, and music lovers, and hopes the organization and its events will promote artistic variation in the New York scene.&nbsp; She says, &ldquo;I&rsquo;m reinventing my creative side by writing about my diverse encounters in the world of music, about inspiration and artistic expression, and the very human side of these endeavors, reaching right under the musician&rsquo;s and my skin &ndash; that&rsquo;s my shtick.&rdquo;

Ilona Oltuski lives in New York City with her family. 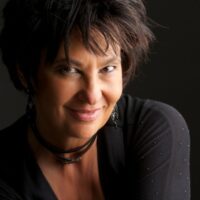