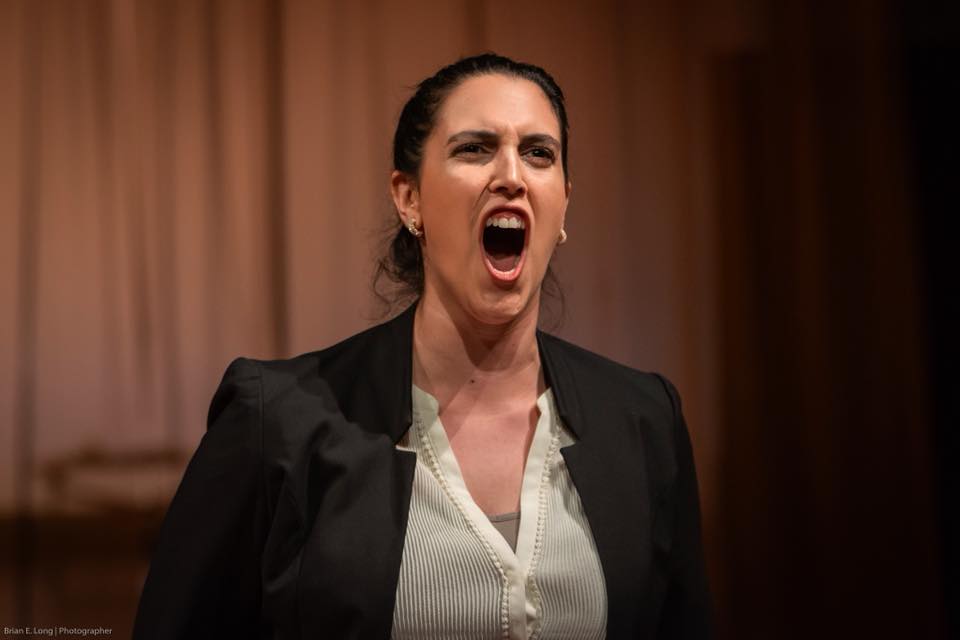 Often praised for her charismatic performance and the rich color of her voice, the Israeli Mezzo Soprano, Inbal Milliger recently graduated with a Master’s degree in Music from the Brooklyn College Conservatory, where she studied with Ms. Patricia McCaffrey. Her honors include first prize at the Ada Brodsky Art Song competition, and she was a recipient of the AICA excellence scholarships in 2014-2016.

In the years spent pursuing her degrees both in New York and Israel (M.Mus. and B.Mus. respectively), Inbal performed roles such as of Prince Orlofsky in Die Fledermaus, Hänsel in Hänsel und Gretel, Dritte Dame in Die Zauberflöte, Estelle in Later The Same Evening (Musto), Patricia in The G Train (McLeer), Amore in L’incoronazione di Poppea, Second Witch in Dido and Aeneas. In concert repertoire she performed the Alto Solo in Handel’s, Messiah, Alto Solo in Vivaldi’s Gloria, Alto in Brahms’s Liebeslieder Waltzer Op.52, Alto solo in Schuberts Ständchen (Zögernd, leise), and the Letzte Blätter Op.10 by Strauss in the Weiss Hall Jerusalem Music Series.Inbal is also an avid singer of art songs and contemporary music. She often collaborates with emerging composers and debuts their work and she has performed in both solo and chamber recitals in different music programs around the world.

Inbal performed with The New York Opera Theatre the role of Siébel in Faust, Laure in Iolanta, Stephano in Roméo et Juliette and the role of Drayde in Ariadne auf Naxos. She sang as a soloist with the Israeli Museum Orchestra, JAMD chamber choir, The Brooklyn College Orchestra and at the Weiss Hall Jerusalem Music Series.

As part of her training Inbal has participated in numerous international masterclasses such as the Lidal North Opera Workshop (Norway), Internationale Sächsische Sängerakademie (Germany) The International Seminar for Strings, Voice and Chamber Music (Israel) to name a few. 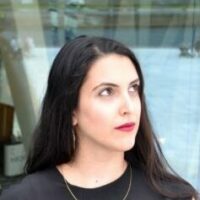