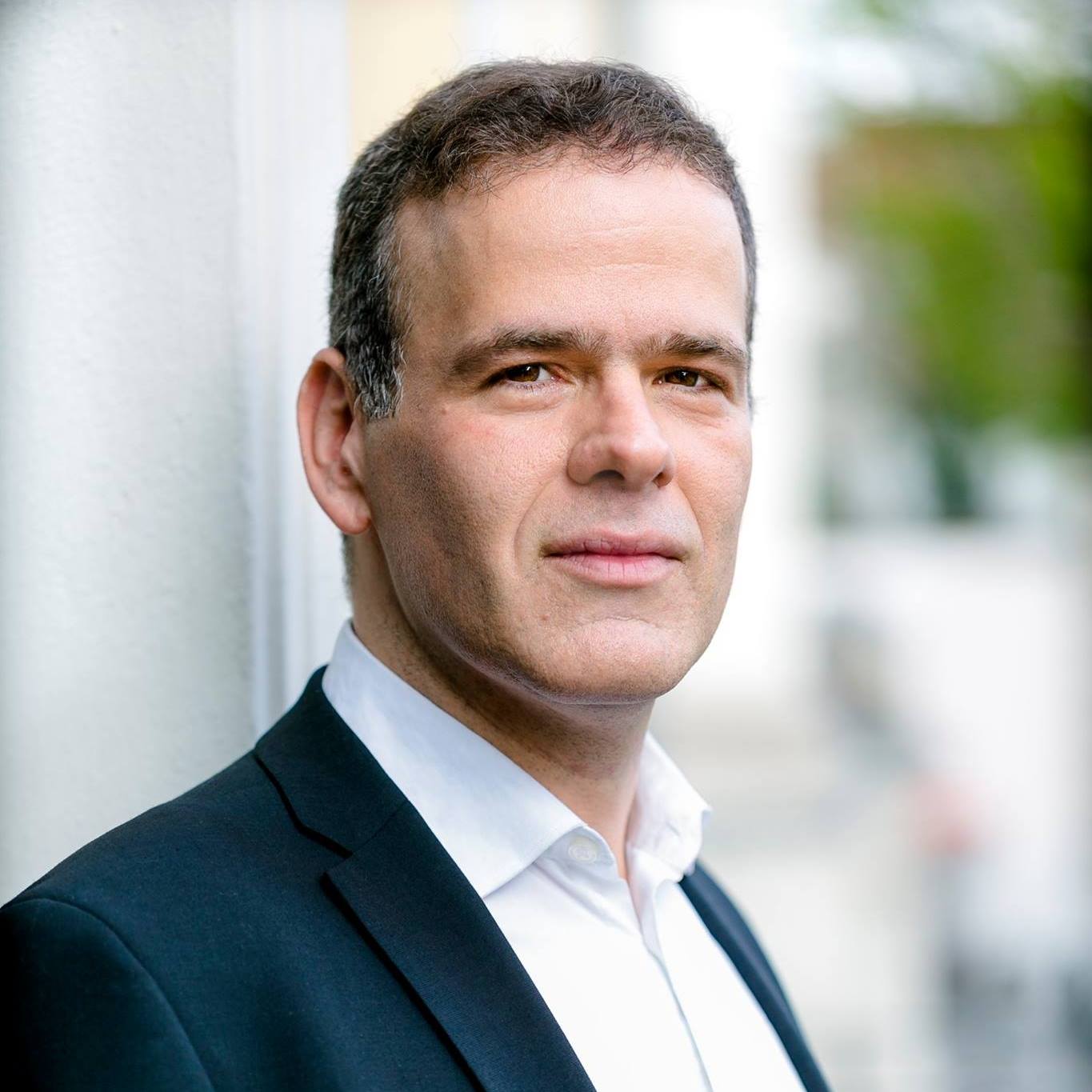 Israel Gursky, a rising young conductor, has been praised by the Washington Post for his “superb debut” with the Washington National Opera in 2007, leading performances of Don Giovanni.

This season, Maestro Gursky made his Lincoln Center Debut with Montemezzi La Nave, and returned to Opera Birmingham for Madama Butterfly and Die Zauberflöte. This summer he returns to PORTopera for La Bohème, and in November he conducts Alfano’s rarely heard opera Sakuntala for Teatro Grattacielo in New York City.

During the 2011-12 season, he made his debut with Wolf Trap Opera conducting Les Contes d’Hoffmann, and he conducted performances of Tosca at Washington National Opera starring Patricia Racette. He also led the Mexican premiere of Daniel Catán’s Il Postino at the Festival Internacional Cervantino and the Palacio de Bellas Artes in Mexico City, and he conducted Così Fan Tutte for the Manhattan School of Music.

During the 2010-11 season, he returned to Los Angeles Opera for performances of Le Nozze di Figaro, to Washington National Opera for Don Pasquale, and to Portland, Maine, for Hänsel und Gretel at PORTopera. He made his debut at Opera Birmingham conducting Faust.

A frequent collaborator with Plácido Domingo, he has conducted many concerts with Mr. Domingo throughout the world (several of which were televised), and led the winners’ concerts of Operalia in 2012 and 2009.

During the 2008-2009 season, he conducted performances of Howard Shore’s The Fly for his debut with Los Angeles Opera; led a critically acclaimed Romé et Juliette at PORTopera (Portland, Maine); and conducted Albert Herring at the University of Michigan.

Maestro Gursky has been an assistant conductor with the Washington National Opera since 2001, and has prepared more than 30 operas for the company. He has also served as assistant conductor and chorus master for the Wolf Trap Opera company from 2000 to 2006.

A frequent recital collaborator, he has performed with many singers including Anna Tomowa-Sintow, Bejun Mehta, Kate Aldrich, Laquita Mitchell, Paul Sperry and Eric Cutler in venues that include Avery Fisher Hall, Alice Tully Hall, Weill Recital Hall and the 92nd St. A native of Tel Aviv, Israel, he is a graduate of Manhattan School of Music, and earned his doctorate at Stony Brook University. He received a conducting award from the George Solti Foundation, and studied conducting with Otto-Werner Mueller, Kenneth Kiesler, and David Gilbert. 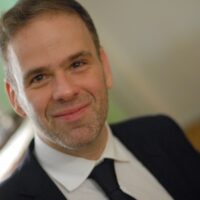