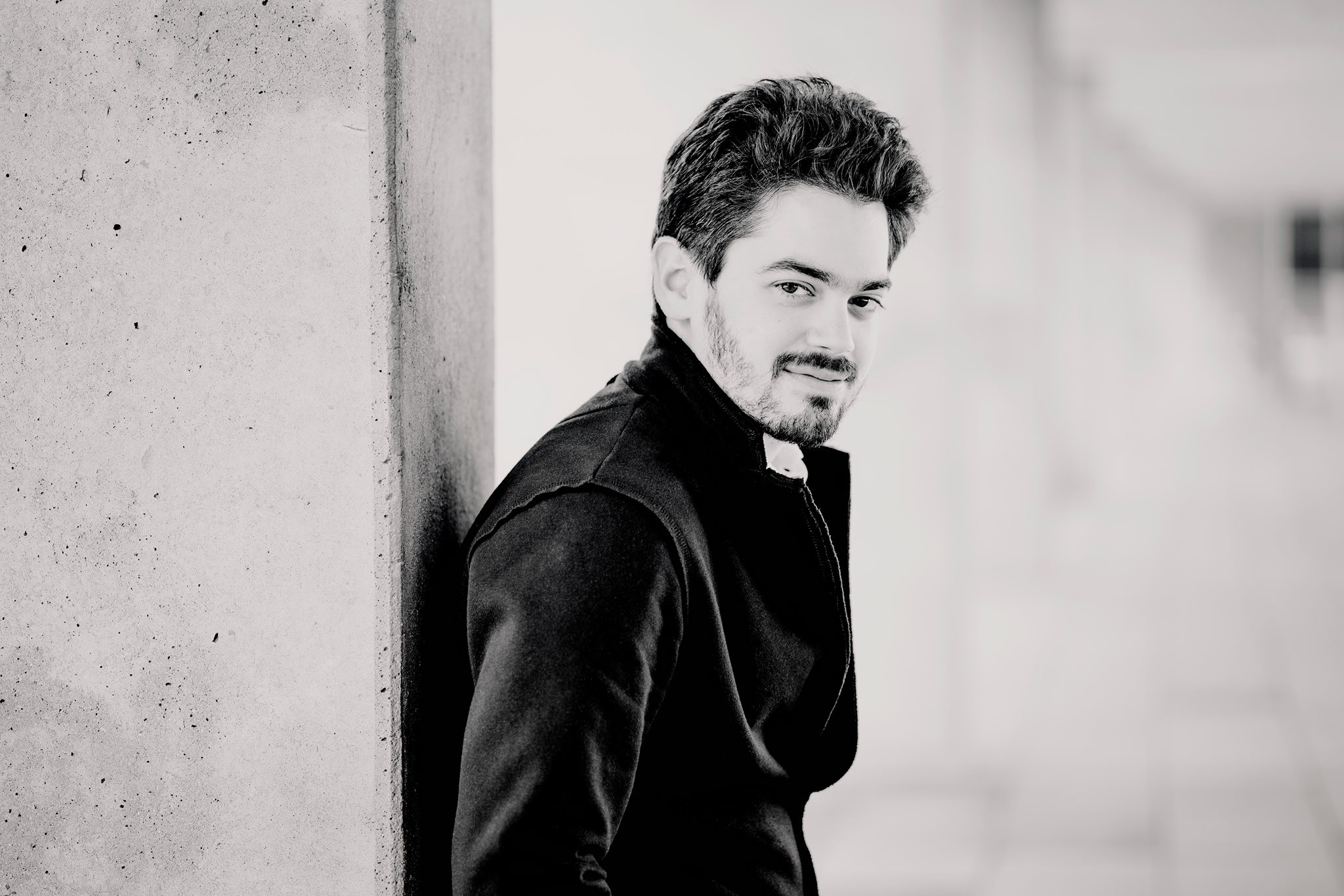 In August 2016 it was announced that Shani will become Chief Conductor of the Rotterdam Philharmonic Orchestra in September 2018, taking over from Yannick Nézet-Séguin and becoming the youngest chief conductor in the orchestra’s history. In the 2020/21 season, Shani will succeed Zubin Mehta as Music Director of the Israel Philharmonic Orchestra, and will be the orchestra’s Music Director Designate from 2019/20. In the 2017/18 season, Shani became Principal Guest Conductor of the Vienna Symphony Orchestra, following a number of appearances with the orchestra since his debut in May 2015, including a major European tour in January 2016.

Shani made a sensational debut with the Berlin Staatskapelle in June 2014 with concerts at the Berlin Konzerthaus and the Berlin Philharmonie, and has since returned regularly to conduct both at the Berlin Staatsoper and for symphonic concerts. In December 2015 Shani stepped in, at short notice, to make his debut with the Vienna Philharmonic in the Musikverein when he directed Bach: Concerto in D minor from the keyboard and conducted Mahler 1 winning a standing ovation from the public and high praise from the critics.

In October 2013 Shani was invited to open the season of the Israel Philharmonic Orchestra. An immediate re-invitation followed for the next two seasons and in December 2016 he conducted the final concert of the orchestra’s 80th birthday celebrations. His close relationship with the Israel Philharmonic started in 2007 when he performed Tchaikovsky’s Piano Concerto under the baton of Zubin Mehta and then continued in the following years as both a pianist and also as a double-bass player.

Shani was born in Tel Aviv in 1989 and started his piano studies aged six with Hannah Shalgi, continuing with Prof. Arie Vardi at the Buchmann-Mehta School of Music in Tel Aviv. He then went on to complete his studies in conducting with Prof. Christian Ehwald and piano with Prof. Fabio Bidini, both at the Academy of Music Hanns Eisler Berlin. Whilst a student he was mentored by Daniel Barenboim.

Shani has play-directed piano concerti with orchestras including the Philharmonia Orchestra, Staatskapelle Berlin, and Orchestre Philharmonique de Radio France. Upcoming piano engagements include appearances with the Royal Concertgebouw Orchestra and the Beethoven Triple Concerto with Renaud and Gautier Capuçon with the Israel Philharmonic. He will also make his recital debut at the Boulez Saal in Berlin this season. Shani also has considerable experience performing chamber music and makes his playing debut this season at the Festival d’Aix-en-Provence and at the Cologne Philharmonie, as well as returning to the Verbier Festival where he made his debut in July 2017. 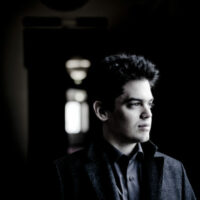