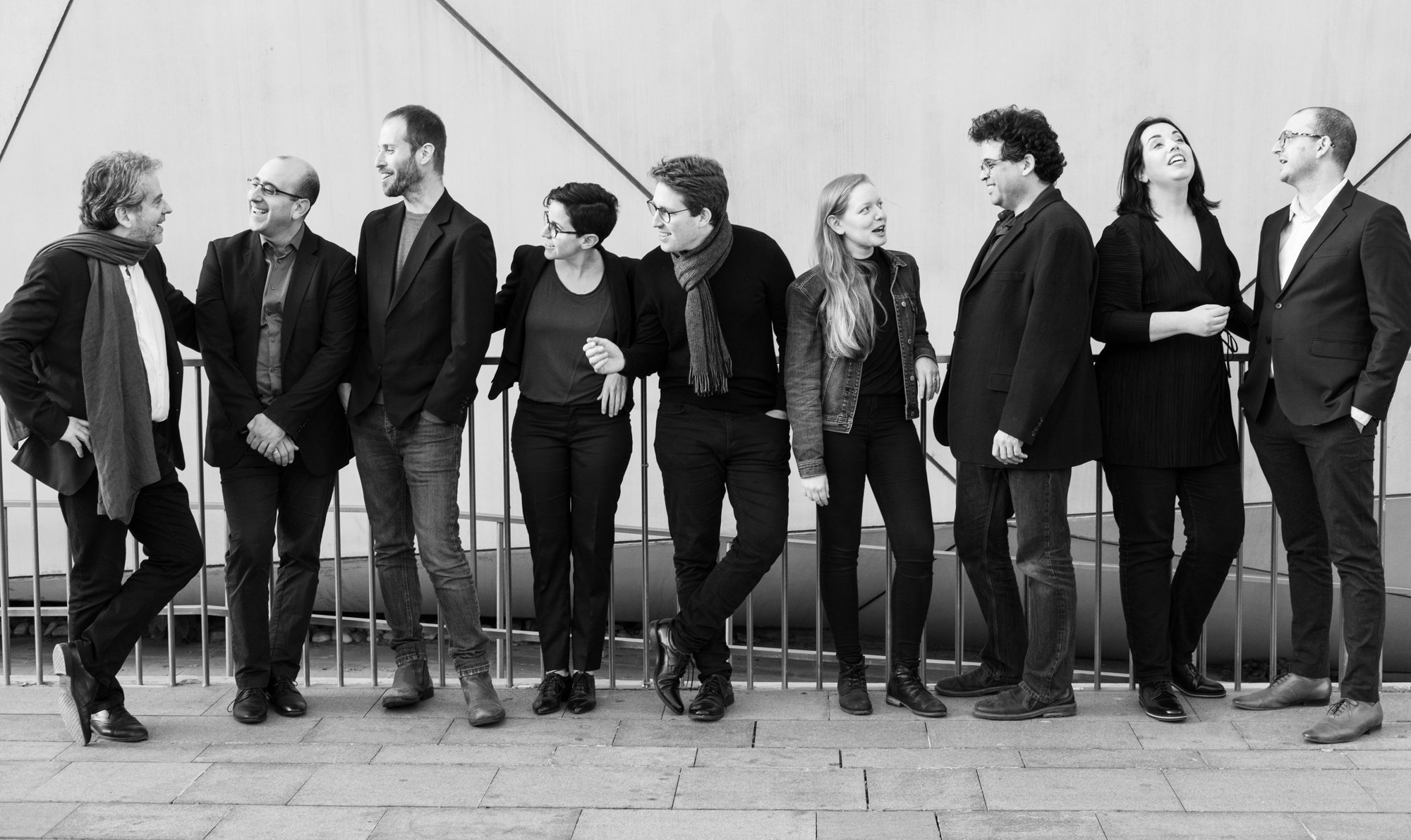 Praised by the New York Times for their “excellence, poise and precision”, the Meitar Ensemble, founded in 2004 by artistic director Amit Dolberg, has established itself as a prominent array of virtuosos specializing in contemporary music.

Based in Tel-Aviv, they have been featured at some of the most prestigious venues and festivals worldwide, including ManiFeste (Paris), Cervantino Festival (Guanajuato), Venice Biennale for Contemporary Music, Brighton Festival (Brighton), 92Y (NYC) and the Heidelberger Frühling Festival. The ensemble held residencies at Royaumont Festival and Academy, Cervantino Festival Academy (Guanajuato), MATA festival (NYC). Meitar is the ensemble in residence at Studio Annette, a new venue in the south of Tel Aviv (in collaboration with the Felicja Blumental Music Centre).

The ensemble has been acclaimed for its significant contribution to the development of Israeli culture and music, receiving the Binyaminy Award (2006), Partosh Award (2008), and the Landau Award (2010). Their Philippe Leroux profile CD, ‘Ailes’, conducted by Pierre-André Valade (Conductor in residence), won the Coups de Cœur prize of the Académie Charles Cros as one of the outstanding albums of contemporary music in 2018.

Over the past fifteen years they have commissioned and premiered over 300 new works. The ensemble regularly collaborates with renowned composers including Mauro Lanza (Composer in residence), Philippe Leroux, Helmut Lachenmann, Georg Friedrich Haas, Philippe Hurel, Ivan Fedele, Chaya Czernowin and many leading Israeli composers. The Recordings of the ensemble were published and released by Souphir, NEOS, VERSO and more.

Tedarim, a Master’s Degree track for contemporary music performance at the Jerusalem Academy of Music & Dance, is artistically directed by the ensemble since 2017.

CEME, the ensemble’s New Music Festival and Master Courses for young professional musicians has become a known winter event at the international contemporary music scene. Among their visiting guests are Franck Bedrossian, Fabian Panisello and members of Ensemble Modern, as well as composition and conducting students from all over the world. In addition. for the past five years the ensemble has been conducting the prestigious Matan Givol international composers competition. 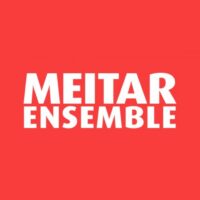