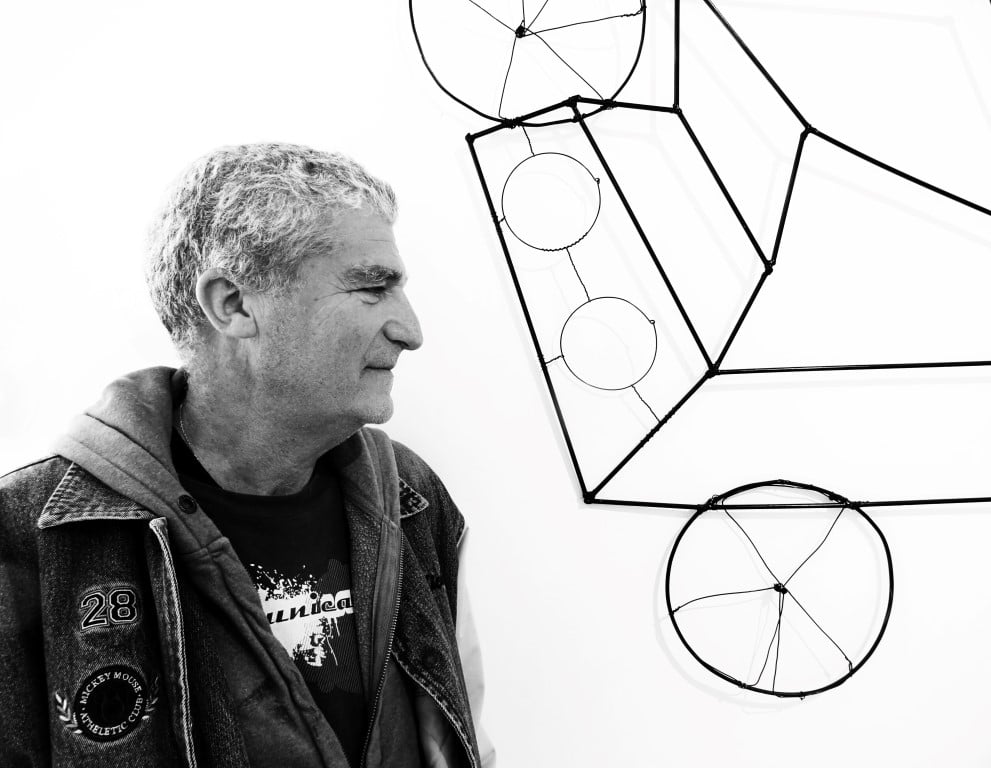 Micky Goldstein has been a professional artist and painter for the last 30 years. He was born in Santiago, Chile, in 1960. He graduated from the Wizo Haifa Academy of Fine Arts in 1987. Goldstein has illustrated many children books, poetry books and educational books. He has also worked as a political cartoonist at the Israeli newspapers Yediot Ahronot and the Jerusalem Post.

Artist statement:
My artworks are the result of a long journey through all the experiences that I have been involved from my childhood, wars, marriage, parenthood, divorce and back to childhood from a completely different perspective. After gathering all my personal history and the knowledge I acquired from it, I try to reach again the innocent expression of a child to be able to present a simple emotional piece of art. 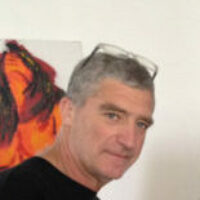