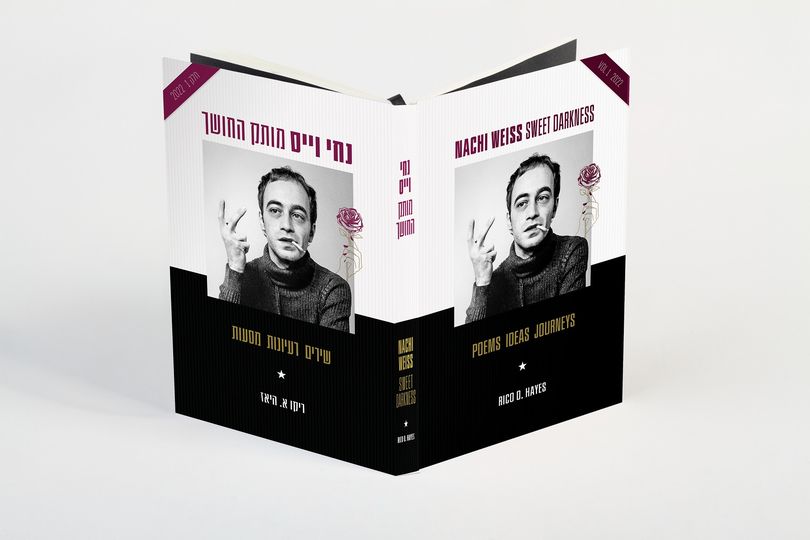 Nachi Weiss is a Writer, singer song-writer, poet and photographer. He was born in 1988 in the Jewish Quarter of Jerusalem.

Nachi attended an elementary and high school – Talmud Torah ‘Torah Veyirah’ by Naturi Karta in Mea Shearim, and Amshinov in Bait Vagan neighborhood. This, against the background of the terrorist attacks of the second intifada.

Nachi has been writing since a very young age. Poetry, diaries and youth magazines. At the age of 9, he began photographing, while accompanying and learning from photographers Alex Libak and Menahem Kahana, who came to survey and document events in the city’s ultra-Orthodox neighborhoods and Hasidic courtyards.

At the age of 16, he began writing for the newspaper “Sha’a Tova”, later he was a political activist, and for the rest of the year he wrote for the Israeli press.

Nachi studied communication, politics and public diplomacy, and worked in the Knesset and the Prime Minister’s Office.

At the age of 25, Nachi was a partner in a philosophy department in Jerusalem, an underground circle that in retrospect influenced the religious path of many young people – including Nachi – and their path to freedom and choice.

During 2017, the class included “Blooming Letters” for literature and cinema Directed by the actor and teacher Baruch Brenner and great poet Rivka Miriam.

Since 2016, Weiss has been publishing meditations and pieces of poetry on the walls of Jerusalem as part of “My Walls Say Poetry.”

In December 2018, he self-published the book about Tomb of Joseph in Nablus, a 450-page docu-historical document describing all the events of Tomb of Joseph from the dawn of history to the present day, combined with hundreds of photos and documents, centered on Breslav followers who led the renewal.

For several years, Nachi documented the world of teenagers from Jerusalem who left the ultra-Orthodox world and became a community in their own right. In February 2020, on the eve of a joint launch with the singer Ariel Zilber, he published a documentary photo exhibition and a magazine “Benei Horin – Surrounded by a Wall” magazine that collected the characters he documented.

With the closing of the 20th year anniversary for the troubadour Meir Ariel, Weiss published a fresh and fresh performance of his song “Rokedet Barabim” that deals with Jerusalem and its phenomena on a variety of profound, historical and political aspects.

Weiss’s anthology is currently being produced in Prague. The book brings together Writings, Poetry and Reflections he has written over the last years – produced by documentary filmmaker Rico Heyse, who accompanied and documented Nachi for several years. 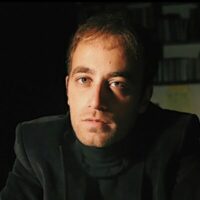