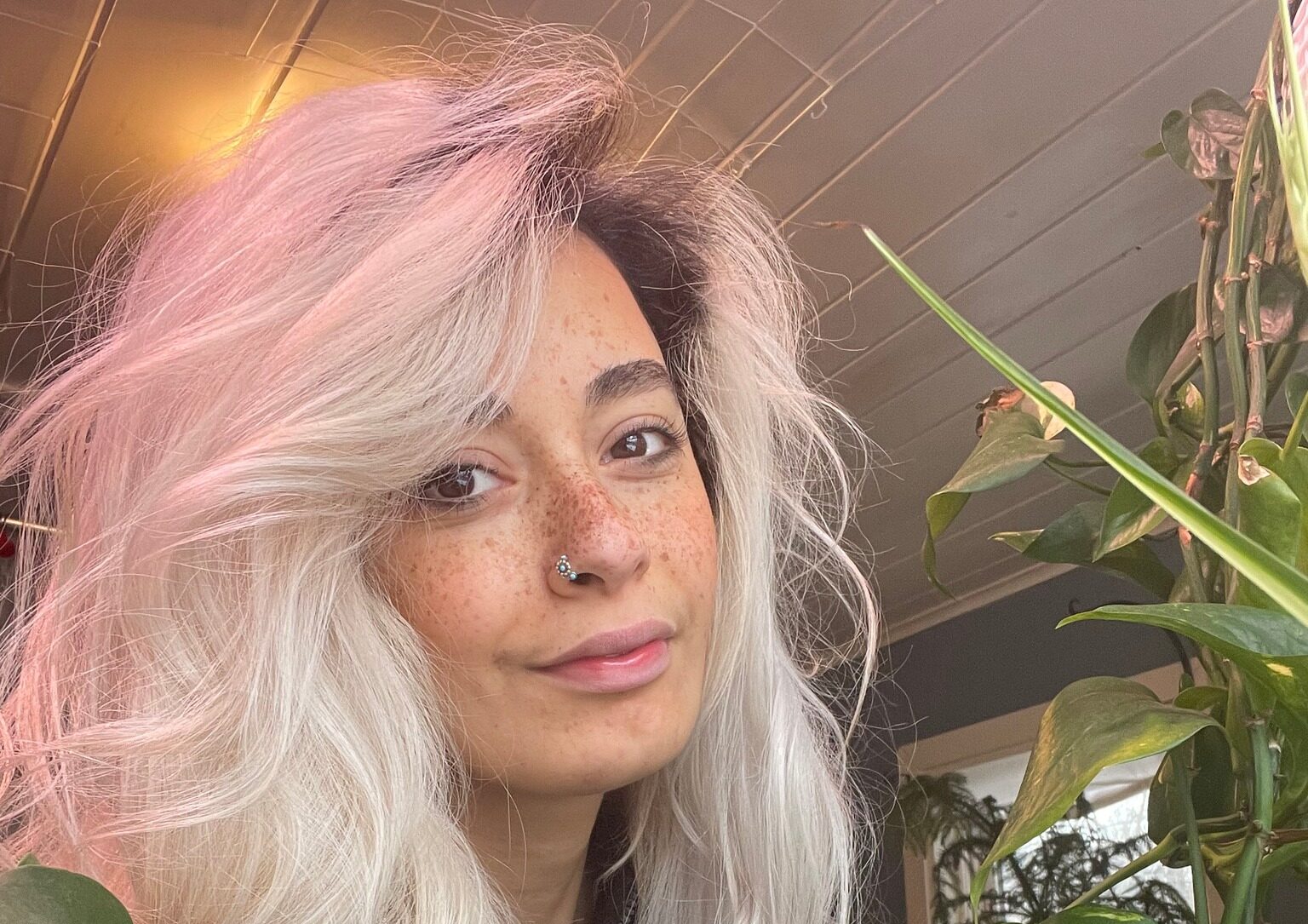 Najwan Zoubi was born in nazareth 1988, started painting over twenty years ago. She feels that the real artist in her appeared later when she started to grasp a deeper meaning of the complexity of the Israeli Culture; Arab Israeli and Jewish Israeli. A hope in unity among the diversity of people in Israel was what she experienced as a young Arab woman artist. Art conquers the space, maps and reshapes it. Her artwork deals with memories and flashbacks that she can recapture and gather daily in my life as a woman that lives between two complicated worlds.

2011 Group Exhibition of Israeli Artists in Cooperation with the French Center of Nazareth; Curator, Yasmeen Makhloof.

2013 “The Baptism of Jesus: A Story from the Jordan River” by Jim Reimann

2016 “A Bummer for the Plumber” by Josh Tiner (in process of being published). 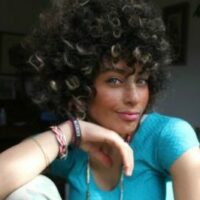