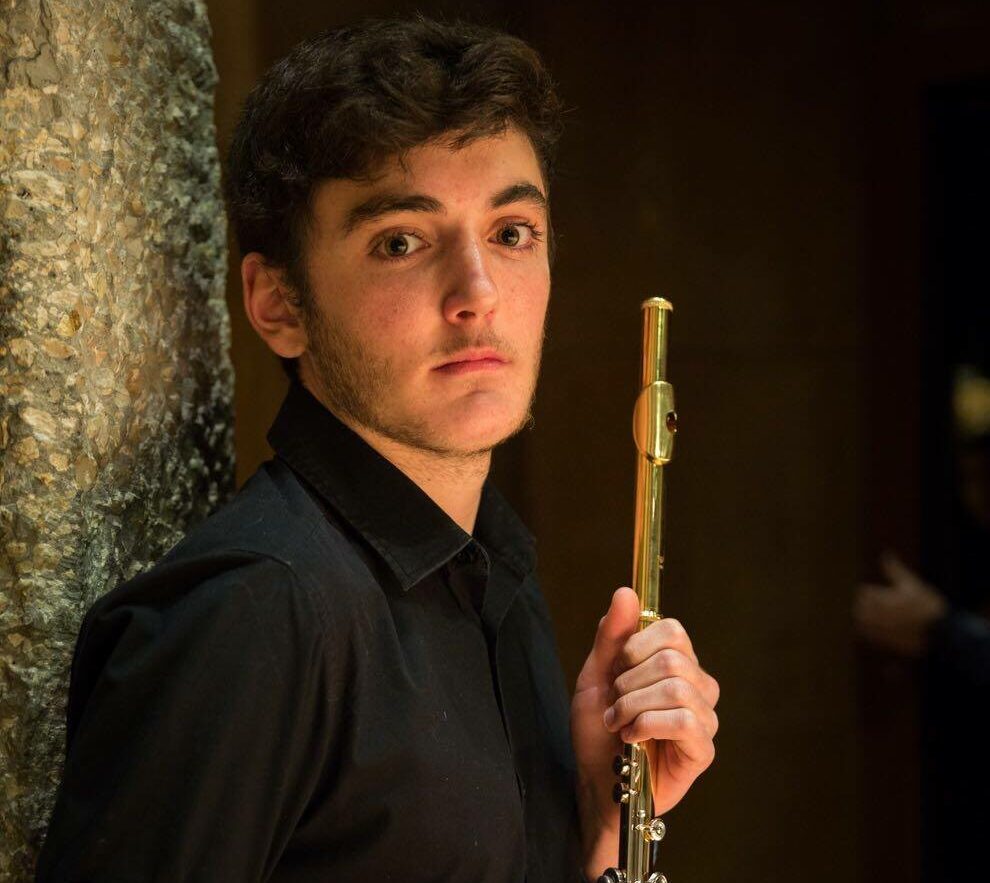 Natan Ca’ Zorzi, the son of an Israeli mother and an Italian father, was born in Jerusalem in 1999. Since 2019 he is studying at the Haute École de Musique in Geneva under the tuition of Professor Jacques Zoon.

At the age of 7, Natan started studying piccolo and flute with Michael Lukin at the Hassadna Jerusalem Music Conservatory. From 2014 till 2019, he was a student of Professor Moshe Aron Epstein and took masterclasses with renowned flutists such as Mario Caroli, Andrea Lieberknecht, Felix Renggli, Vincent Lucas, and Hans Georg Schmeiser.

He worked under the baton of maestros such as Lahav Shani, Domingo Hindoyan, Gabor Takacs-Nagiy Mark Mast, Asher Fish and Sir James Galway.

Since 2020 he is a scholarship recipient of the Lyra Foundation. Over the years, he has received awards and grants for highly talented students from numerous institutions, including the Minkoff Foundation, the Marescotti Foundation, the America-Israel Cultural Foundation, and the Toepfer Stiftung. 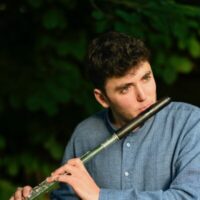