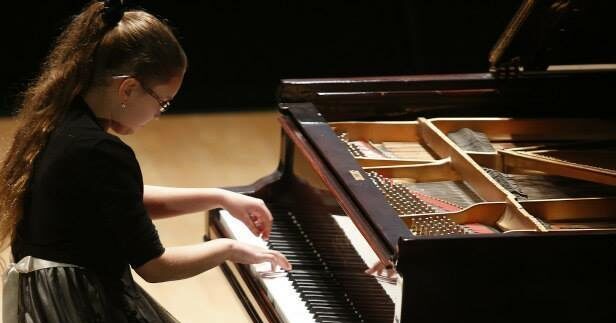 Neta was born in Jerusalem in 2002. She has been studying with Mrs. Tania Kozlova , Mr. Yuval Admony at the Givatayim Music Conservatory. Since 2017 Neta studies with Prof. Oxana Yablonskaya.Neta has received scholarships from AICF in piano studies for the years 2014-15 ,and with excellence for the years 2016-17.

Neta was invited to play at the final concert of the Master classes, which was held at the Clairmont Hall, Tel-Aviv University.Neta participated in master classes with Dmitri Bashkirov, Peter Donoho,Victor Rosenbaum, Sonia Robinsky, Illana Vered, Alexander Tamir, Xiaohan Wang . She participates at the national excellence project for young piano artists, at the Edward Aldwell Center in Jerusalem and had been broadcast on Israeli radio Kol Hamusica. Neta is a Member of the JMC young excellent pianists group and David Goldman Chamber Music program. She has been chosen to perform in a Master Class by the JMC president Murray Perahia. Neta performed as a soloist with the Ashdod Philharmonic Orchestra, the Philharmonic Orchestra of the University of Alicante, Spain at Music Fest Perugia, Italy, and has been chosen to play by Keynote program, as a soloist in two concerts with The Israel Philharmonic Orchestra ,the concerts were held in January 2016. In June 2017 participated in a Due in three concerts for young viewers with Israel Sinfonietta Beer-Sheva, preforming K. Saint-Sans Carnival of the Animals. 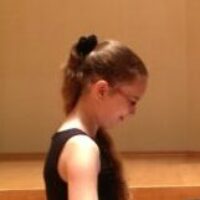