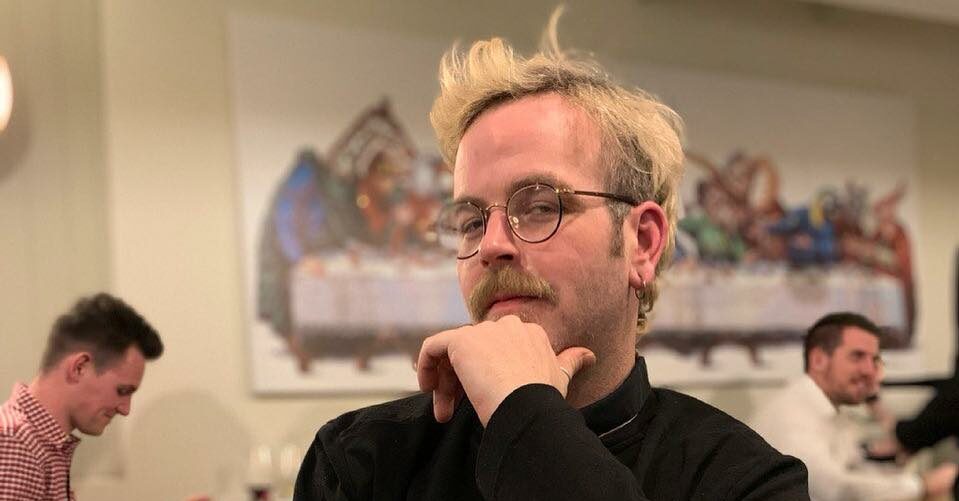 Born in Haifa in 1987, Nimrod began studying art at elementary school and studied at my high school’s film department. Enrolling in the army in 2006, he served in as the assistant of the officer in charge of public inquiries in the liaison department of government activities in the occupied territories. During my army service he took film courses at the Open University. Nimrod then studied musical production at the BMP College in Tel Aviv, and eventually enrolled at the Bezalel Academy of Art and Design, Jerusalem in 2011. During the 2015 winter semester he took part in a student exchange program, spending time at Frankfurt’s Städelschule in Professor Tobias Rehberger studio. He was invited to continue there after my graduation.

Nimrod was born and raised in a home that lived architecture. The most natural thing for me to do was to follow in my forbearers’ path and study architecture too, yet he decided to break the chain and operate in the field of visual art instead. From there, he work with the architectural image in general and specifically with the works of my late father, Ram Karmi, who died two years ago. My work is multidisciplinary and includes sculpture, digital prints, text works, sound works, and video.

Another important aspect of my work is play, joy, the expanse that allows me to be a child once again, and to have fun, to be excited even from the most simple and obvious things. An experimental way to break conventions over and again is to try to create new interest and passion for the mundane and taken for granted.

“Architecture means creating sensual relations via raw materials. The entire Brutalist discourse will miss this point if it will not take into account Brutalism attempt to be objective in relation to society’s goals, to the impulses that motivate it, to its techniques.” Le Corbusier

This sentence is my artistic source of inspiration. Brutalism is found, he believe, in both art and life. My concrete creation is also my Brutalist creation.

In the last year of my studies at Bezalel, he established a lab for the research of concrete. In the lab he combine, already in the early stage of preparation, the concrete mix with sugar and other types of sweets creating a new raw material, a mixture that is mine, and more balanced. This research was the framework for my final year piece Sweet Concrete. The work comprises a round 4.55 diameter concrete cast sown with gummy bear sweets, concrete casts and various sugars created in the lab; 119 emptied watermelon halves into which he poured concrete; and living room furniture covered in concrete stucco. The work is constantly changing: cracks appear in the concrete; the gummy bears deform, blacken, leak and expand. Ants came and settled, the watermelons turned to rot. It remains to be seen how long the floor will last, and how long it will take for the coke to dissolve the objects swimming in it. 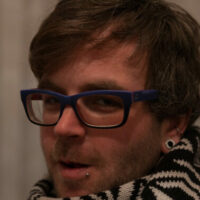