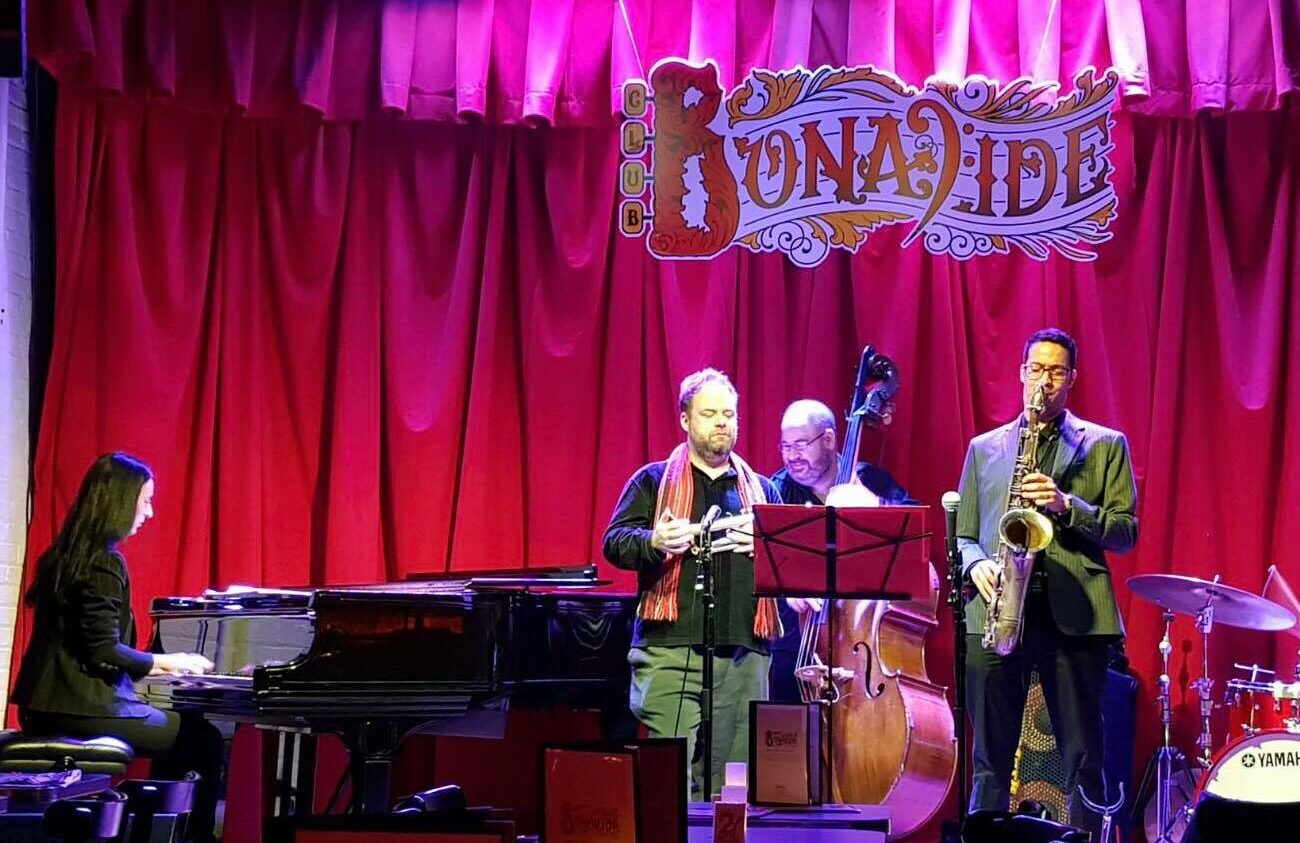 Nir Naaman started playing the saxophone at age 10, and has distinguished himself as a performer, composer and teacher of jazz. Born and raised in Yehud, Israel, Nir studied at the Thelma Yellin High School of the Arts, served as a saxophone player in the Israeli Air Force Band. Graduated from Berklee College of Music in 2006 and received a Master of Music in Jazz Studies from Purchase College in 2011. Nir is currently pursuing a doctorate of musical arts degree at New England Conservatory.

In Israel, Nir was an award recipient from the America-Israel Cultural Foundation between the years 1994-2004. He performed with a variety of artists and groups, led his own group and performed on a regular basis in Jazz clubs, concert halls, T.V shows and recording sessions. In addition, Nir has performed at some of Israel’s most prestigious music festivals- Israel Festival, Red Sea Jazz Festival and the Tel Aviv Jazz Festival.

In 2004, Nir arrived in the United States after winning a scholarship award towards tuition from Berklee College of Music in Boston, MA. Since then Nir has worked with artists such as George Cables, Marcus Printup, the late Eddie Marshall, Terri-Lyne Carrington, Todd Coolman and John Riley. Also, Nir has toured in the United States, Europe, Israel and Japan.

Nir currently resides in Brooklyn. He is involved in many musical projects and leads his own jazz quartet. His debut CD, Independence (2014), produced by George Cables, was hailed by Jazziz magazine as a “Rare Gem”. 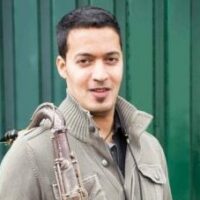