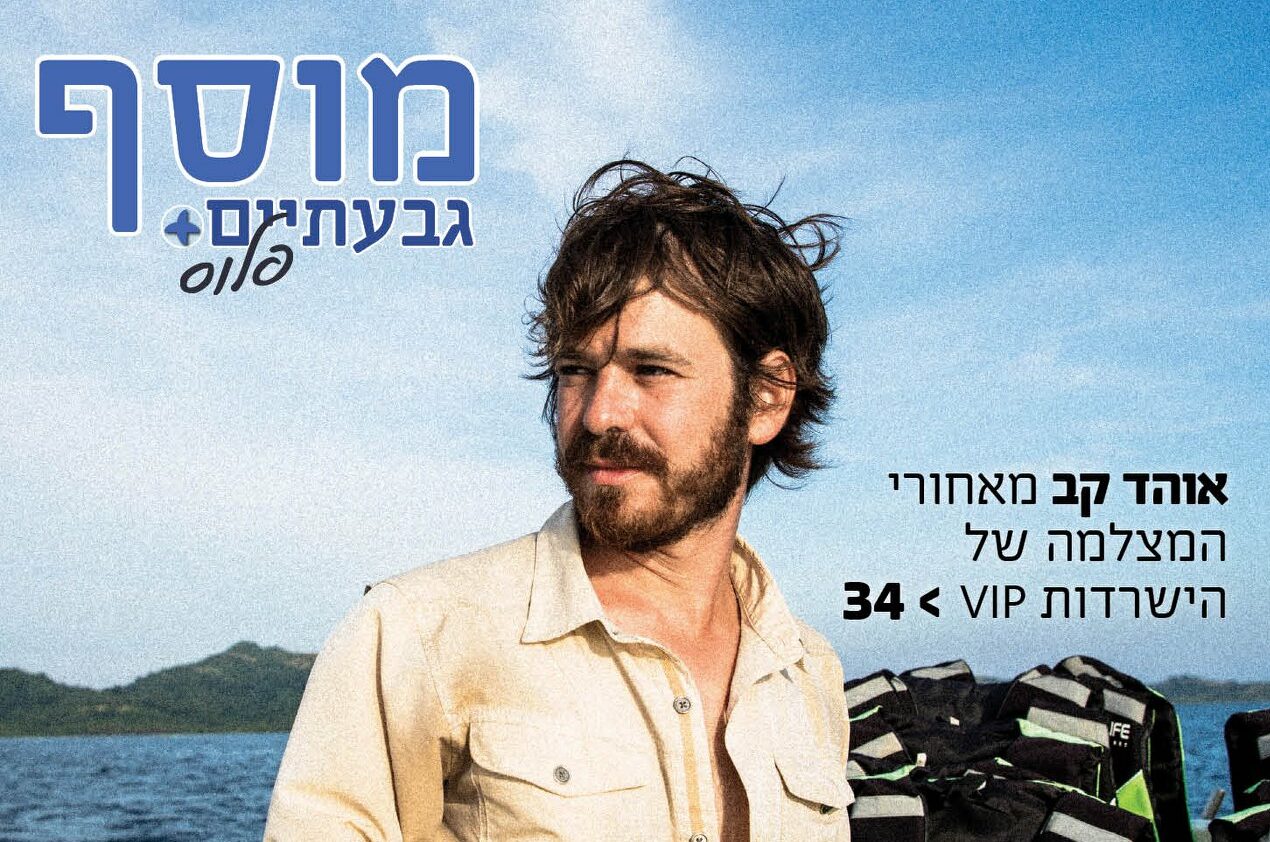 At the age of nine Ohad held a camera for the first time. His dad used to travel abroad and one time he came back with a gift. Ohad can testify that it was then that a dramatic change occurred in his life. From the moment the camera entered the home, it did not leave his eye. He would take it everywhere, shooting anything that crossed his way. This apparatus became the eyes through which Ohad viewed the world.
From an early age, Ohad had a growing fear that he might forget everything, and won’t remember what had happened. The fear has never left him. Thanks to that fear, photography and documentation have become an inseparable part of Ohad’s life.

In time, that same fear of a nine-year-old boy who was compelled to document became the fear of the grown man he is today. Ohad felt the desire to photograph and document ‘transparent people’, as he calls them, the ones Society does not notice, whether from choice or not, the ones who cannot make their voice heard. Through photography, Ohad feels he can give them back the possibility for being significant in this world, even if momentarily, and feel that someone sees them and takes interest in them.

Ohad has always been enchanted by the ordinary person, who is any one of us. When he meets that person, he do not know where he or she comes from. Yet, Ohad detects the spark, carefully scraping off the layers in order to meet him or her in a more truthful way. These people spring naturally in front of his eyes and he sees them as attractive characters coloring the streets. Ohad has always felt that no matter how much he talks to people, or however much he tries to connect with them, he can never be a natural part of the landscape they belong to, or comprehend them in the ultimate way he wishes. He always felt that capturing them in a portrait would be the nearest way for him to remember them and to connect to their lives.
Photography gives Ohad a sense that he, or anyone else, might look at these people, and see them from another viewpoint. It can be a view of respect, or compassion, or perhaps the next time one might come across one of these persons, one’s gaze will be different. And that for him is worth it all.

Ohad expresses his fear through his art; his fear that people will be overlooked, the fear that they will be forgotten, and will not be viewed as he sees them. These ordinary people are to Ohad’s eyes the most beautiful landscape of any street or neighborhood in the world and it is important for him to perpetuate this landscape, and remember it. This is especially true in a world where one finds it hard to lift one’s eyes from the screen, even for a moment; in a world where social media explodes with infinite possibilities, but where loneliness becomes increasingly intense. How easy it is to ignore and move on. It is then that his need to make these people’s voice ‘heard’.
That same burning inner need to remember and to remind through Ohad’s photographs, reminds him that it is that same inner voice of the nine-year-old boy who ordered him to document any moment so that one day he might remember all those moments, and never forget. 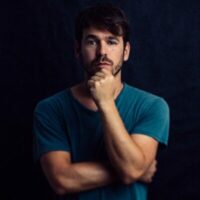