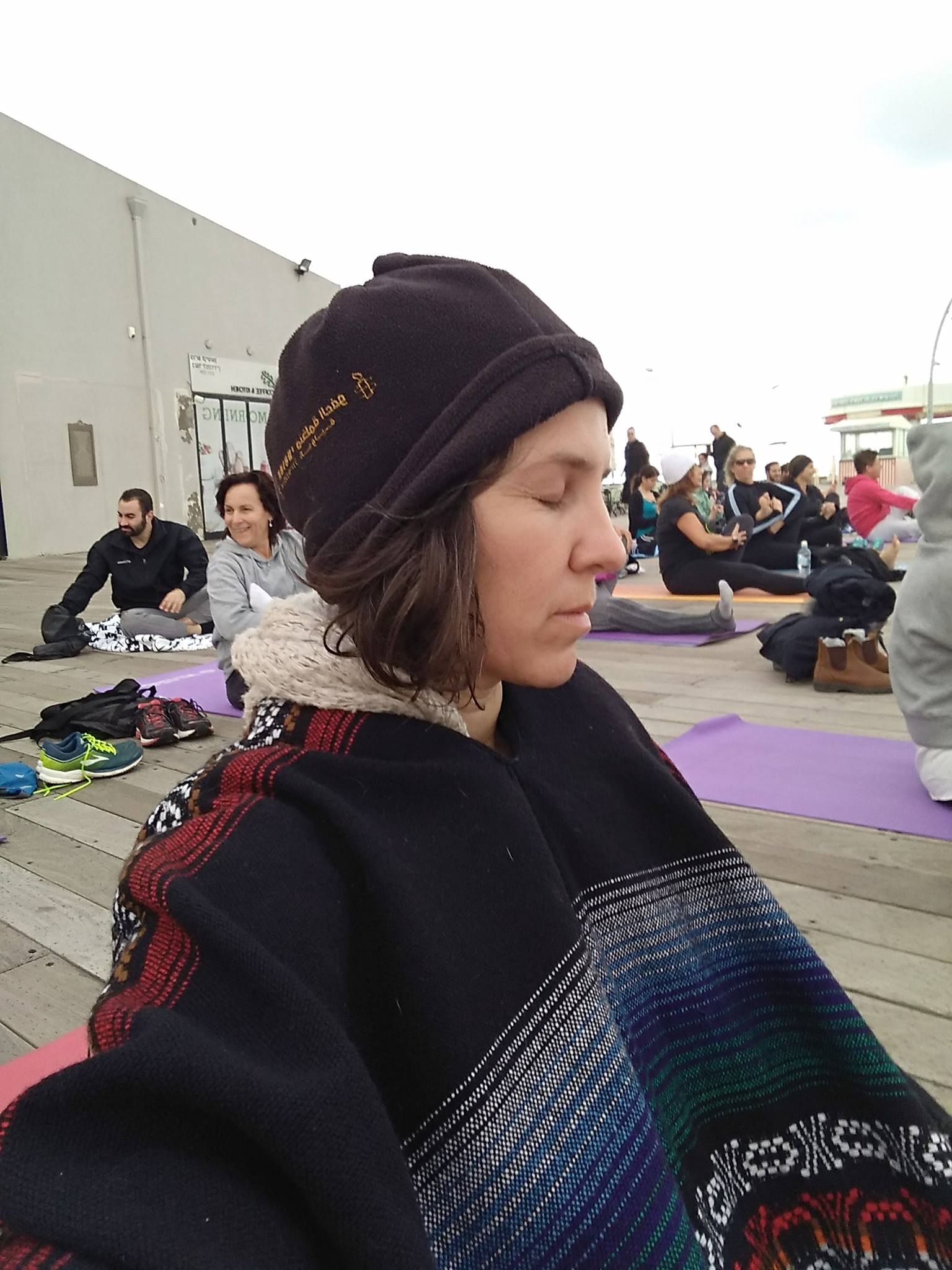 An Israeli choreographer and improviser. Born and raised in Israel.

She holds both a Master degree in Choreography at ArtEZ in the Netherlands (2014) and another in Social Anthropology (MSc., Oxford, 1999). Studied dance with Ilanit Tadmor, Saar Harari, Sigal Bergman, and Emanuel Grivet. Practices somatic practices for over a decade (Alexander Technique, BMC, Yoga and more). Performs in set choreographies and improvisation performances in small, fringe and outdoor venues as well as private homes. Beforehand, she worked for a decade in human rights NGOs in Israel, where she also wrote reports and articles. She is an autodidactic kitchen artist who loves to cook and bake for her close family and other loved ones.

In her performances, Orly cooks on stage as part of her choreographic practice, many times with the active participation of the audience. In the past four years Orly initiated, developed and worked in a dance project in Hura, a Bedouin-Arab community in the South of Israel, in the framework of ‘Community Dancer’ scholarship from the Israeli Ministry of Culture. She moves between continents, cultures, languages and performance spaces with a chef’s knife in her backpack in an attempt to make art that makes a difference in the world. 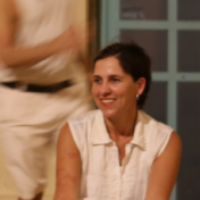