Hachamoff dedicates much of her time to the performance of music by Israeli composers, some of which were written specifically for her. She gave the world premiere of seven piano concerti. Hachamoff founded the Israeli Piano Quartet. 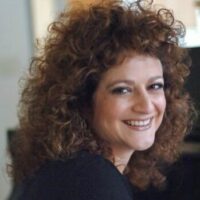