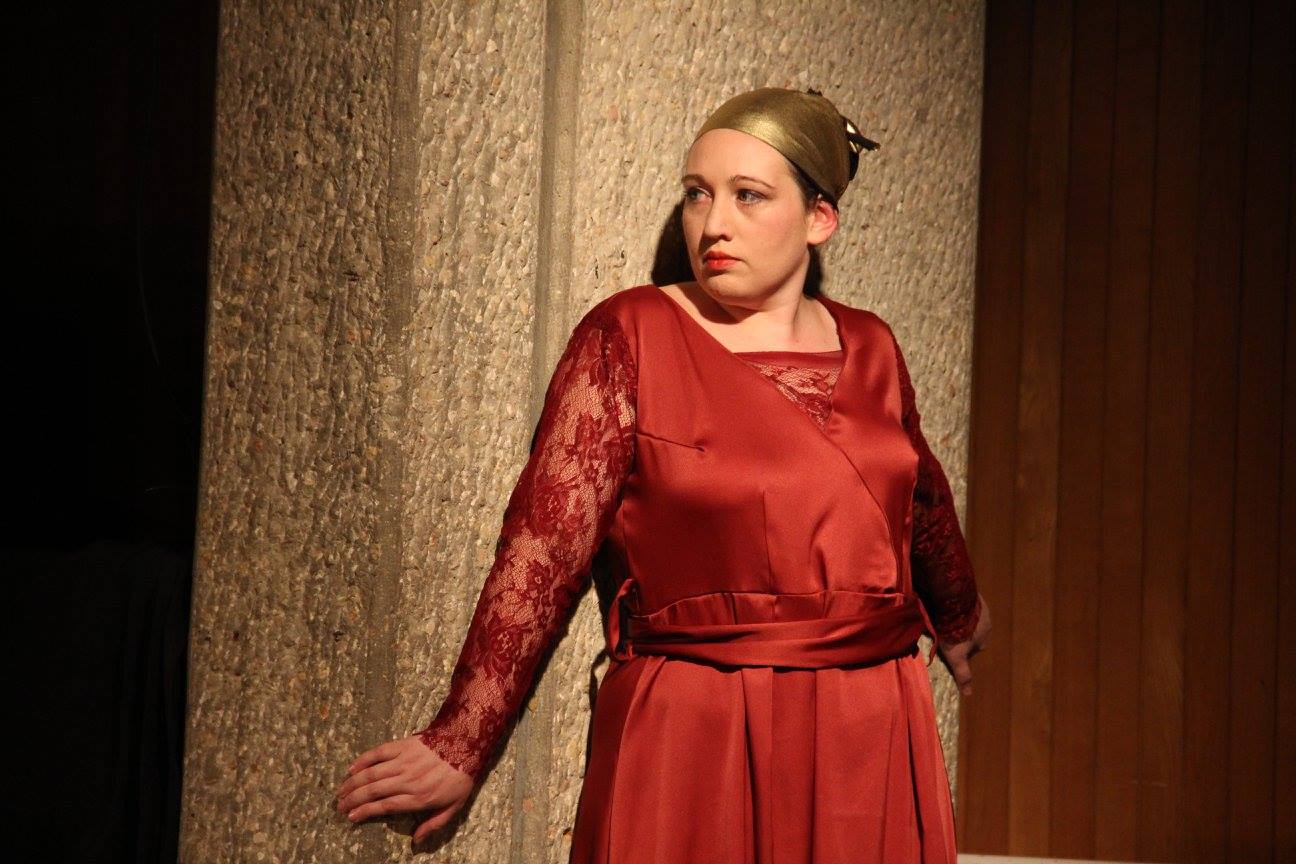 Rinatya Nessim, Soprano, b.1990. Rinatya is an MA graduate of the Jerusalem Academy of Music and Dance (JAMD), in the class of Ms. Marina Levitt and Dr. Ido Ariel, and has been coached as well by maestro Omer Arieli, Dr. Zvi Semel, Shimrit Carmi and baroque specialist Neta Ladar. She is also BA graduate in choral conducting in the classes of Prof. Aharon Harlap, under Prof. Stanley Sperber and Oded Shomrony.

Rinatya has performed the Soprano solo in Beethoven’s Mass in C, performed by the Jerusalem Oratorio Choirs in the YMCA Auditorium (2016); Kol HaMusika radio station “Ada Brodsky Lieder Competition Finalists” in Ein Karem (2016) and was broadcast again a year later with the contemporary work premiere of Aharon Harlap’s “Shakespeare Sonnets” (2017); the JAMD concert series “Classics from Another Perspective” (2016) and “Sonatas” (2017); the Jerusalem Harmonia Hall concert series (2016, 2017); The “Piano Festival” in the Jerusalem Theatre (2015); The National Library concerts and conferences (2014-2017). Rinatya was chosen to perform before the JAMD Board of trustees in 2016 and then again in 2018 accompanied by The Mendi Rodan Symphony Orchestra, in a festive 85th Anniversary Gala Concert, conducted by Prof. Eitan Globerson.

Other Competitions: Rinatya was a finalist of the JAMD Concerto Competition in Vocal category (2018), and participated in The Jerusalem Opera’s Competition for the role of Fiordiligi from “Cosi fan tutte” by W. A. Mozart (2018).

Operatic Roles: Rinatya performed the role of Arthémise in the JAMD annual opera “La jolie parfumeuse” by J. Offenbach (2016); and this past year has performed the role of Mutter in “Hansel und Gretel” by Humperdinck in the JAMD annual opera production produced jointly with The Jerusalem Opera (2018). In her MA 1st year recital she specialised in the role of Fiordiligi from “Cosi fan tutte” by W. A. Mozart, arias and duets (2017). She has also participated in the Operatic Workshop of Mr. Omer Arielli, in the roles of Rowan from “Let’s Make an Opera! / The Little Sweep” by Benjamin Britten, and the role of Giunone in the Baroque opera “La Calisto” by Francesco Cavalli (2018).

Soloist Ensembles: Rinatya has participated as soloist in the Cecilia Ensemble octet under Mrs. Naomi Faran and conducted by Mr. Guy Pelc, in a contemporary premier of “The Jerusalem Magic Box” by Daniel Akiva (2017), and has participated in a joint expedition of the Moran Singers Ensemble and The Israeli Opera Company performing Gluck’s “Orfeo ed Euridice” in Macau International Music Festival, China, conducted by Mr. Yaron Gottfried (2017).

Conducting resume: in the Academy she has conducted two choirs and an orchestra in works by Brahms (“The German Requiem” 2017, “Schicksalslied” 2018) as well as Vivaldi’s “Gloria” (2016); “Misa Criolla” by Ariel Ramirez, performed by soloists, a choir and percussion ensemble (2018). She has conducted the JAMD Student’s Choir, the JAMD Workshop Choir and The External Studies Institute Choir. Has participated in a conducting masterclass with Sir Andrew Parrot in the Academy (2017).

Rinatya has appeared in the National Library in Jerusalem in the “Tribute to Naomi Shemer” concert (2014) and in the “Shnei Shoshanim” (2015) concert she arranged and performed the premiere of “Ki Tzemeta Rak Li” by Mordechai Ze’ira as a part of a project to revive Ze’ira’s music, the arrangement being a mutual work with the composer Rotem Assouline (2015). Rinatya has performed lieder orchestrations in the Academy’s Orchestration Workshop accompanied by the JAMD Student Orchestra conducted by Mr. Eitan Globerson (2017, 2015, 2013) and has also participated in the JAMD 2016 cross-department Baroque Evening concert.

Besides performing on stage, Rinatya was engaged as an opera producer for the annual JAMD production of “Giulio Sabino” by Sarti, commissioned by an international musicologist conference held by Prof. Bella Brover-Lubovsky (2015). Rinatya has also performed original works by young aspiring composers, in the “Music in the Desert” Festival (Na’ama Zafran, 2015) and in the composition contest held at Mishkenot Sha’ananim (Eyal Lifshitz, 2014).

In the past Rinatya has performed as choir soloist in Vivaldi’s “Gloria” with the Liturgi-Kal Choir directed by David Loden (April 2012), and in the Kfar Saba “Shir” youth choir under Tamar Vertes (2002-2005). In addition Rinatya has participated in the 2nd concert tour of the “HaZamir Chamber Choir, Israel” led by Mr. Aharon Harlap and founder Matthew Lazar (April 2009). As soloist Rinatya participated in the “Israel’s 60 Years Celebration Concert” in the Mishkan Le’Omanuyot in Ra’anana (2008), and in a Mozart operatic ensemble led by Mr. Eitan Schmeiser (2009). As composer Rinatya took part two years running in the composition workshop in the Metro-West High School in Ra’anana under Dr. Michael Shenhav, including composing a section for an original operetta “Midsummer Night’s Dream” (2009), and an original chamber work performed by an instrumental ensemble from the Symphonette Orchestra, in the concert “Fundamentals and Colours” (2010). 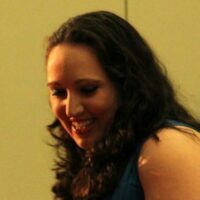