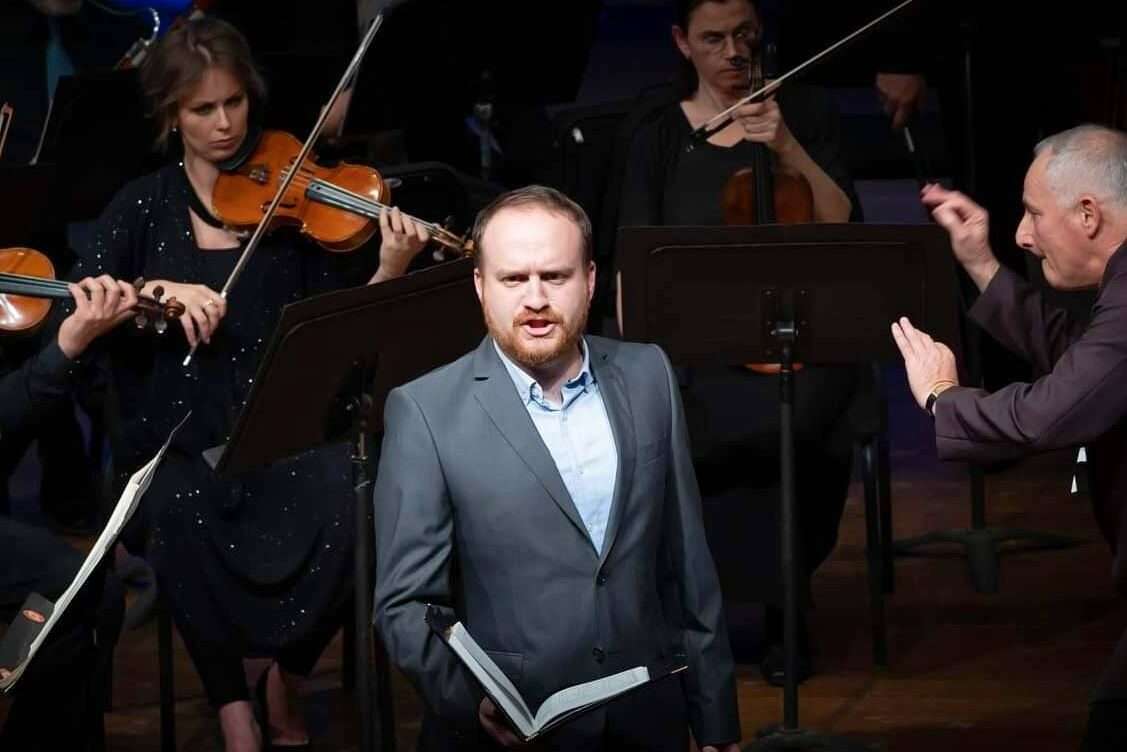 Born in 1990 in Tel-Aviv, Silberstein is a graduate of the Alon high-school in Ramat Hasharon, which he graduated with excellence in music as a jazz trombone player and the joint program between the CJS (the Center for Jazz Studies) at the Israeli Conservatory and the New-School. Ron later studied for a B.Mus. in classical voice at the Jerusalem Academy of Music and Dance and a M.Mus in the Academy's collaborative program with the Israeli Opera's "Meitar Opera Studio".

During high-school Silberstein started performing professionally in different bands and ensembles in some of Israel’s well-known clubs and venues, and in festivals like the Red Sea Jazz Festival, Jerusalem Jazz Festival, The Tel-Aviv Jazz Festival, the Hot Jazz Festival, Israel Festival and more, and also had the honor to share the stage with some of the country’s well-known pop artists such as Yehuda Poliker, Matti Caspi, Shiri Maymon, Shlomi Shabat, Avraham Fried, David Daor, Efrat Gosh, Shlomi Shaban, Marina Maximilian Blumin and others. At the Israeli Jazz Center’s joint program with the New-School, Ron studied with Yonathan Volchok, Amit Golan, Gil Sorin and the then principal trombone player of the IPO Mr. Daniele Morandini.

Silberstein began his studies as a tenor soloist with Mr. Jeffrey Francis and Mrs. Efrat Ben-Nun, under whom he studied at the Academy of Music and Dance in Jerusalem. At the Academy he participated in many masterclasses, competitions and numerous concerts as well as performing the leading role in “Dido & Aeneas” (Purcell), Tito in “Giulio Sabino” (Sarti), Nachman in the first production in 70 years of the first hebrew opera “Dan HaShomer” (Lavri), and in numerous other roles in various scenes as part of the academy’s opera workshop. Later as a guest singer Ron was invited to sing the roles of Tamino in "Die Zauberflöte" and Belfiore in "La finta giardiniera".

Silberstein is a laureate of the Israel-America Cultural Foundation scholarship, as well as a finalist in the Schloss Rheinsberg and Belvedere competitions. 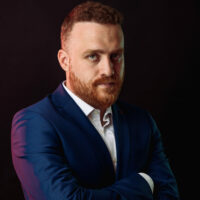