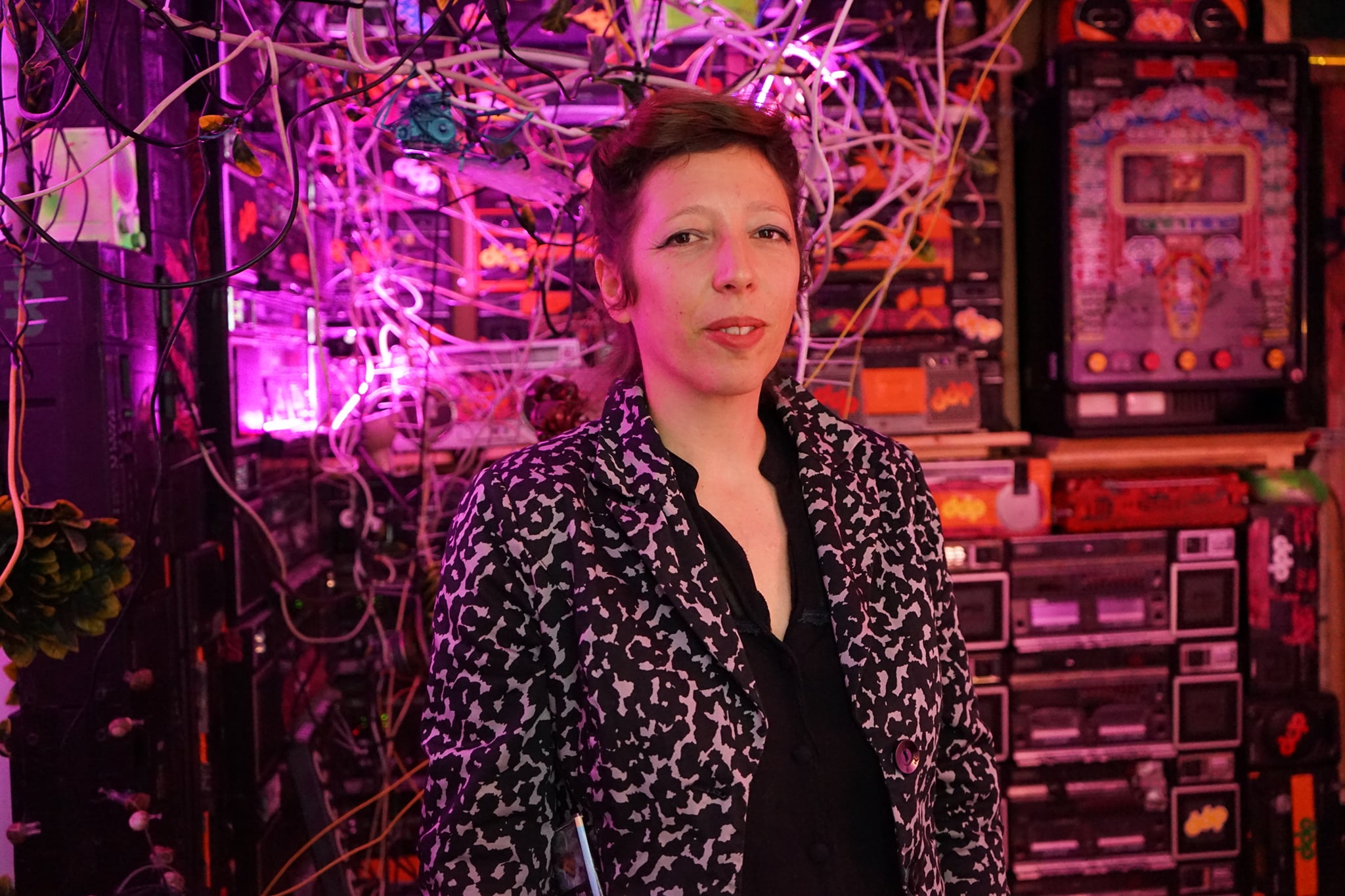 2013-2014 Lecturer of architecture and installation, The NB Haifa School of Design. 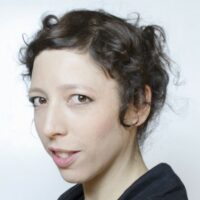