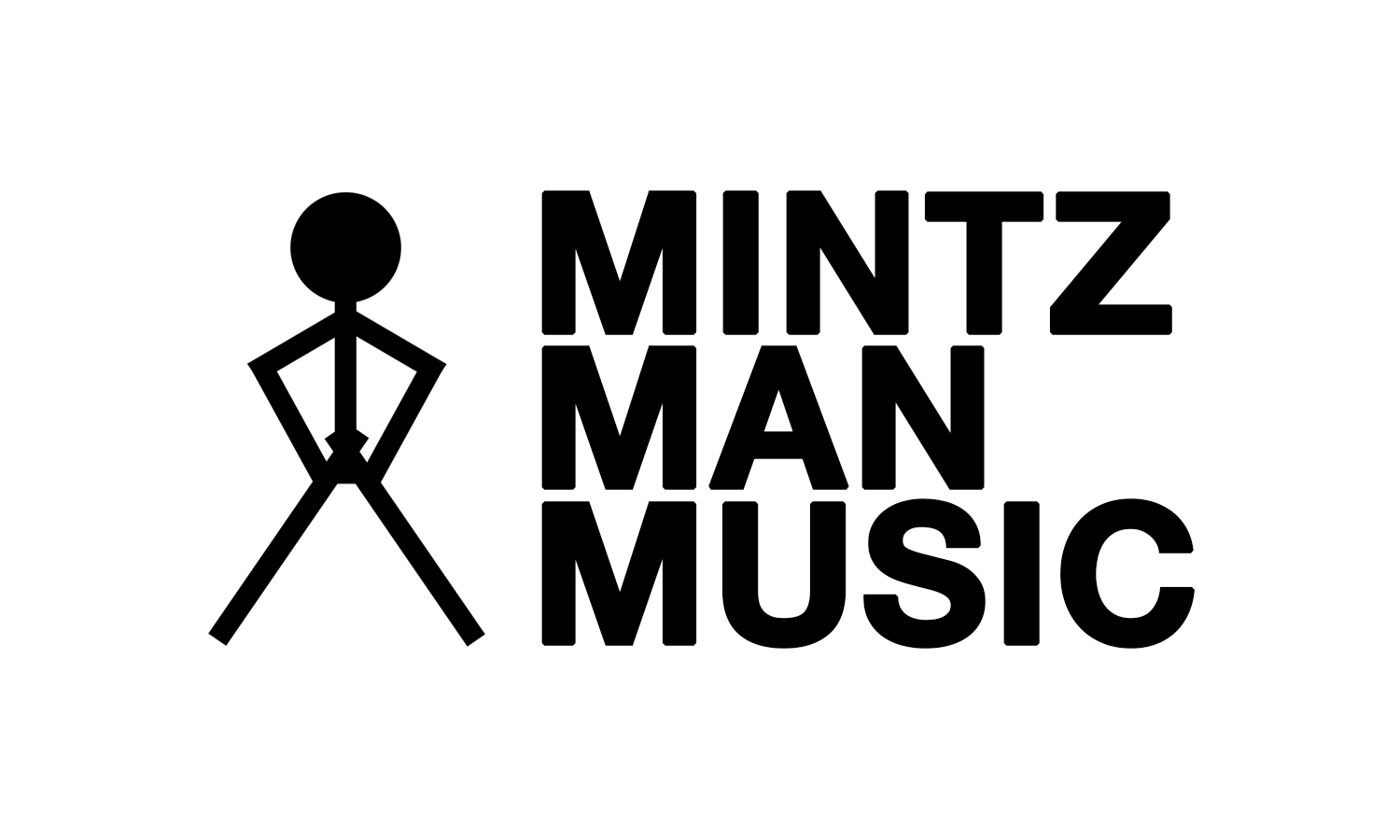 Shahar Mintz is a singer/songwriter and guitarist.
Back in his homeland, Israel, he studied classical guitar for five years before moving on to explore the theory of jazz and modern music.
At the age of 19, Mintz was accepted to the Rimon school of Jazz And Contemporary Music.

After two years of college he moved to Tel-Aviv and took part in various projects of different musical styles: A joint Jewish-Arabic ensemble that worked towards bringing the two nations together; Tony Ray, a top local Reggae act; and Numerous Rock bands. He was also a part of the hip-hop funk band Hadag Nachash.

In 1998 Mintz moved to New York City, and joined the local funk act Milo-Z. He played with Milo for two and a half years, touring mostly the east coast and Europe. While in Europe they had the honor of playing with bands such as The Water Boys, Massive Attack and Patti Smith. Mintz spent the summer of 2002 playing with DJ's on the endless party island of Ibiza. In 2003 he acted as band leader and lead guitar player for Warner Bros. recording artist Lizzie West. They spent a year on the road touring 45 states, sharing the stage with artists such as Chris Isaac, The Neville Brothers, Jesse Harris, Berlin and Twinemen (ex Morphine).

In 2005 Mintz joined Meta and the Cornerstones, a Brooklyn based Reggae band, fronted by the powerful Senegalese singer Meta Dia. Considered “the future of Reggae music” by National Geographic, the band fuses Afro-pop, hip-hop, rock and soul with an international mixture of vocals. This synthesis of reggae and soul with powerful lyrics and feel-good melodies creates something that transcends borders and language barriers. The band consists of members who are as diverse as the music, with each member bringing his musical flavor from West Africa, North America, Asia and the Middle East.

Over the years Meta And The Cornerstones have performed extensively sharing the stage with musical legends such as The B52’s, Lee “Scratch” Perry, Youssou N’Dour, Israel Vibration, Culture, Yellowman and Steele Pulse. In January 2011 the band recorded their second album at the world famous Tuff Gong Studios in Kingston Jamaica. Formed by Bob Marley and originally located at his Kingston home, Tuff Gong is considered “the cradle of reggae music”. The album was produced by Sidney Mills, keyboard player of Steele Pulse, and features Damian Marley, Julian Marley, U-roy and Capleton as guest vocalists.

In 2005 Mintz also joined the band Mahavatar, a female fronted Hard Rock band with Middle Eastern influences. In the summer of 2007 they played the Woodstock of Poland festival in front of 200,000 people. That same year the band traveled back to Europe as a part of Metalfilia 2007, a 12 city tour of Poland, sharing the stage with bands from Japan, Mexico, Poland and Russia.

In 2005 Mintz also performed for the first time with legendary Israeli composer, pianist, singer and arranger Yoni Rechter. Rechter has made a major contribution to Israeli music in a career spanning more than 40 years, and is considered among Israel’s most important musicians. He has worked closely with many of Israel’s top artists, including Arik Einstein, Gidi Gov, and Yehudit Ravitz. Perhaps his two most well-known collaborations are the legendary Kaveret group (a.k.a. Poogy), and Hakeves Ha-shisha'asar (The 16th Sheep), released in 1978 and still Israel’s most-popular children’s music album.

To this day, children’s still performs and tours with Yoni on his (almost) yearly US concerts.

In 2008 Mintz started working as a composer for Siblings Music Company. Working closely with creative director and company founder Mario Grigorov, he co-wrote two of the company’s most memorable audio branded campaigns for Toyota and Cymbalta. Along with Mario, he also Co-wrote the musical score for Lee Daniels’ feature film Tennessee, starring Mariah Carey. The film debuted at the 2008 Tribeca Film Festival. Daniels’ scored an Academy Award nomination for his next project: the movie Precious that was nominated in the best Picture category in 2009.

In 2009 Mintz also started touring extensively with international Pop star Gala. For her first album, Come into My Life, Gala was nominated for the “Best Female Artist” award at the COFA (Celebration of Female Artists) Awards in the UK. She also received the “Disque d’Or” at the Midem in Cannes that same year. Her smash single “Freed from Desire”, went platinum and then diamond, selling over six million copies worldwide. Gala has performed on the BBC Television show Top of the Pops, alongside Janet Jackson and U2. In the years 2009-2011 they played sold out shows in arenas all over the world: Ethias Arena in Belgium (22,000 people), Palais du Sport Paris (6,000 people) and Sambodromo de Anhembi Sao-Pulo Brazil (8,000 people). Gala’s songs are still fixtures of popular radio stations worldwide.

In recent years Mintz has been concentrating on singing and songwriting. He's been producing music at home, working on various songs of different musical styles, ranging from funk, hip-hop and R&B to rock and electronica.

In the Spring of 2016 Mintz released his first solo album, Know Yourself. The album consists of songs he has written in the past 15 years. It features a full band sound and moves between musical styles such as rock, reggae and folk.

A year later Mintz released his second solo project, entitled: Spiritual Amnesia. This one is an Acoustic EP featuring songs he has written in his journeys around the world.

On June 3rd 2018, as part of Israel's 70th anniversary celebration, Mintz performed at New York City's Times Square with Israeli Singer Shiri Maimon. Maimon rose to fame when she finished second in Israel’s “A Star is Born” TV Show, which is similar to the “American Idol” in the US. She was one of the few artists to be signed to a recording contract by Helicon Records. In 2005, Shiri represented Israel in the Eurovision and placed 4th. Since that year, she has become one of Israel's top pop acts, winning the MTV Europe Awards as Best Israeli Act. In 2018, Shiri made her International debut on Broadway, starring as Roxie Hart in the longest running & Tony awards winner musical, "Chicago".

In December 2019 Mintz released his 4th solo album called: Far From Paradise. The album features a full band sound and is made of songs from different times in his life.

Mintz's solo albums are released on Rebel Sound Records and can be found on all major streaming services.

In the past 5 years he has been performing his music at different New York venues, including Rockwood Music Hall, The Knitting Factory and Mercury Lounge. 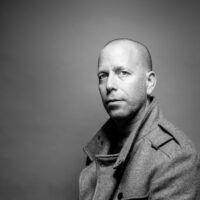