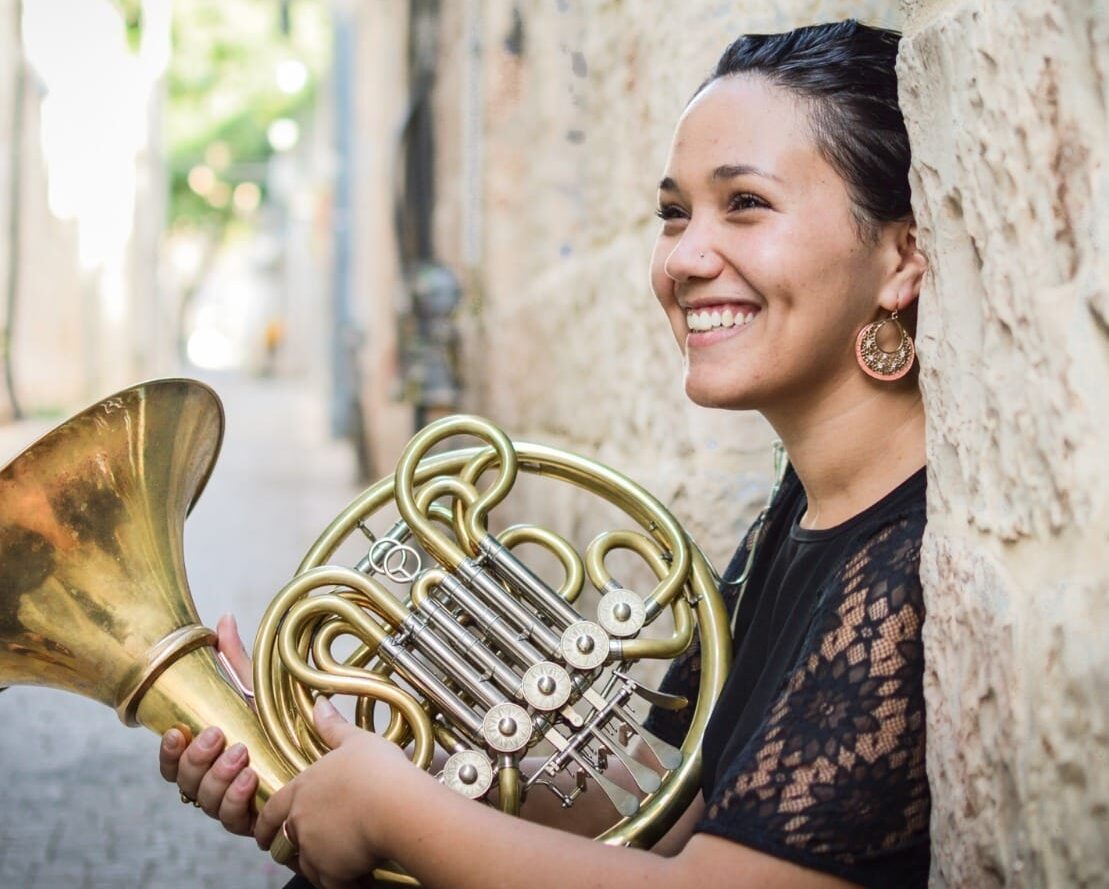 Shir Farkash was born in Jerusalem, and started playing horn at the age of 10, studying with Jacob Kling. On her junior year in the Jerusalem Academy of Music and Dance High School, she started simultaneously her undergraduate studies in the Jerusalem Academy of Music and Dance, studying French horn performance with Mr. Chezy Nir. On February 2013, Shir began her military service at the IDF orchestra, and was both a soldier and a student until she graduated from the Jerusalem Academy in July 2014. Shir is currently enrolled in the Master’s program at the Moores School of Music, University of Houston, Texas, majoring in French horn performance. Her current teacher is Mr. Robert Johnson, Associate Principle Horn at the Houston Symphony Orchestra.

In 2013, during her military service Shir won the Israeli Horn competition of the “Lions” organization, and represented Israel in the European competition in Birmingham, England, where she was one of the six finalists. Shir participated many ensembles and chamber music groups, she performed and recorded several times the Trio for Horn, Violin and Piano by Brahms, as well as other significant chamber works, and throughout her studies she participated brass and woodwind quintets. Her orchestral experience includes performing as a freelance with several professional symphonic and chamber orchestras in Israel, such as the Jerusalem Symphony Orchestra, The Israeli Opera Symphony Orchestra, The Israeli Chamber Orchestra, Haifa Symphony Orchestra, etc. During high school Shir was a member of the Young Israeli Philharmonic Orchestra, and on 2013 she was a member of the Jerusalem-Weimar Symphony Orchestra, a joint project of the JAMD and the Franz Liszt Academy in Weimar, Germany. 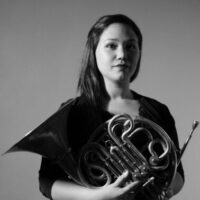