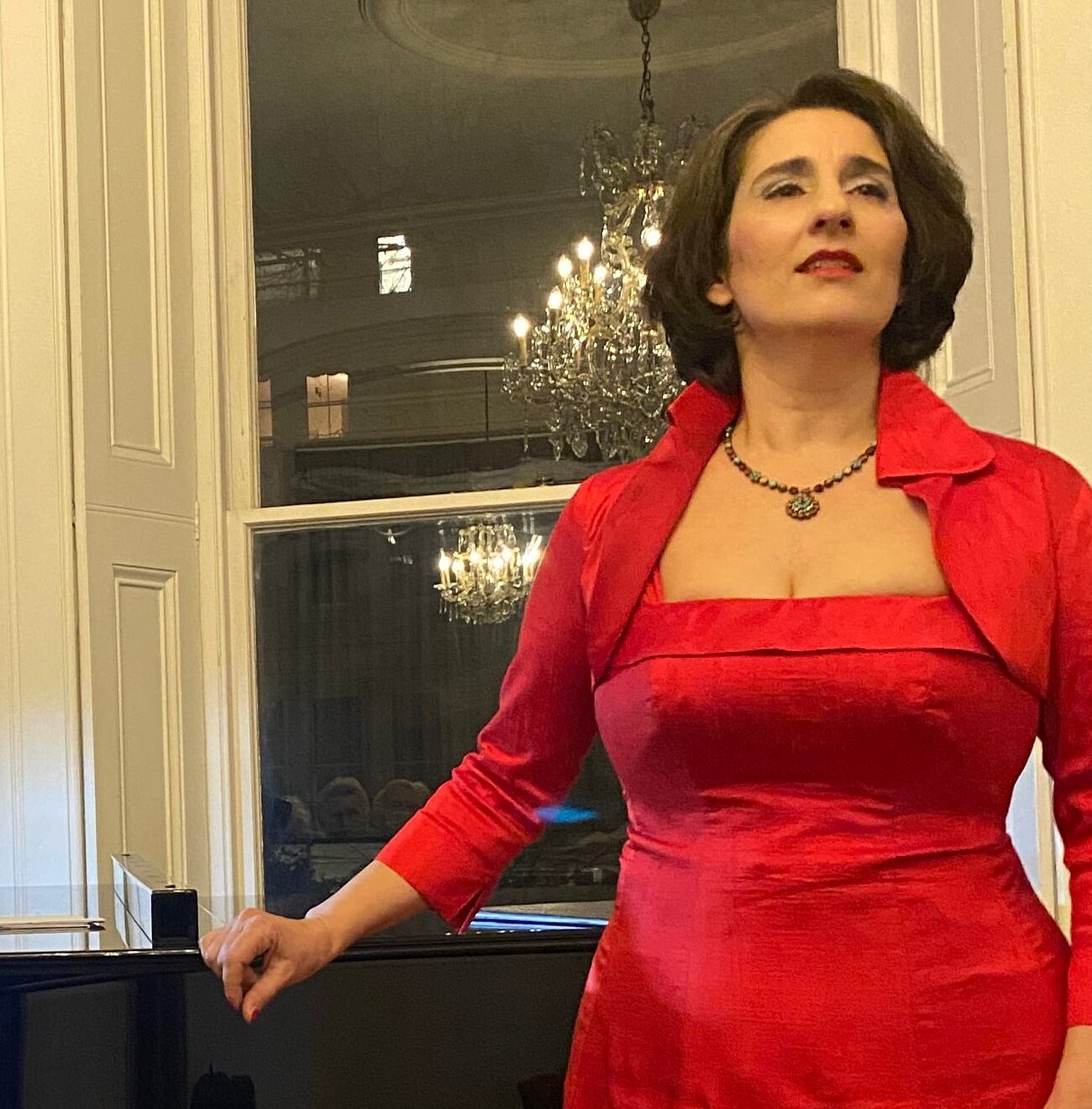 Soprano Shira Karmon was born in Israel and studied at the Rubin Academy of music as well as the Manhattan School of Music. She has been seen at a variety of Opera houses and international Festivals in Europe, such as the Staatstheater Saarbrücken, Teatro comunale di Bolzano, the Opera National du Rhin and the Verbier Festival. She was featured as “Mimi” in La Bohème, the “Countess” in the Marriage of Figaro, “Donna Elvira” in Don Giovanni, “Fiordiligi” in Cosi fan tutte and “Giulietta” in Les Contes d‘Hoffmann. She made notable appearances in the first performance of Peter Eotvös’s “As I Crossed a Bridge of Dreams” in Germany at the Schwetzingen and MärzMusik Festivals along being invited to the Festivals “Out of Control” and “Wien Modern” in Vienna.

As a concert singer she performed at the Concertgebouw, Amsterdam, the Berliner Konzerthaus, at Lincoln Center, New York, at the Styriarte Graz, the Brucknerhaus Linz, in MuTh Vienna, in Mar del Plata and Bahia Blanca in Argentina, the Villa Medici in Rome and the “Europäischen Wochen” in Passau, Germany. Karmon, well described by the Israeli classical radio station “Kol HaMusica” as a theatrical Soprano, has “…a voice full of fire with an elemental force that makes us forget everything around us”, as the “Passauer Neue Presse” put it in a review.

Her wide repertory ranges from Stravinsky’s “Les Noces”, Beethoven’s Choral Fantasy (Tel Aviv, Arthur Rubinstein Piano competition), Sephardic and Spanish song programs (International Guitar Festival, Tel Aviv), to special programs at the Jewish Culture Vienna Festival, the Pfinxt’n Festival in Heidenreichstein, the chamber music Festival in Graz and the Kultursommer in Carinthia. Karmon also became member of the Sounding Jerusalem Festival and collaborated with the Artis Quartett among other prestigeuos artists. Her CD with Paul Gulda, “Spirit of Hope”, was released in November 2021 by the music label Gramola. Among Karmon’s future albums is a feature of all songs written for the female voice by Viktor Ullmann with Pianist Maria Garzon, published by music the label “Heritage” in London.

She holds prizes from the competition “Lied of the 20th und 21st Century” of the “Kulturkreis der Deutschen Wirtschaft”, from the Israeli Music Institute for best performance of an Israeli piece and was a recipient of the AICF scholarships. 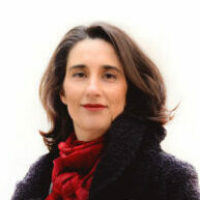