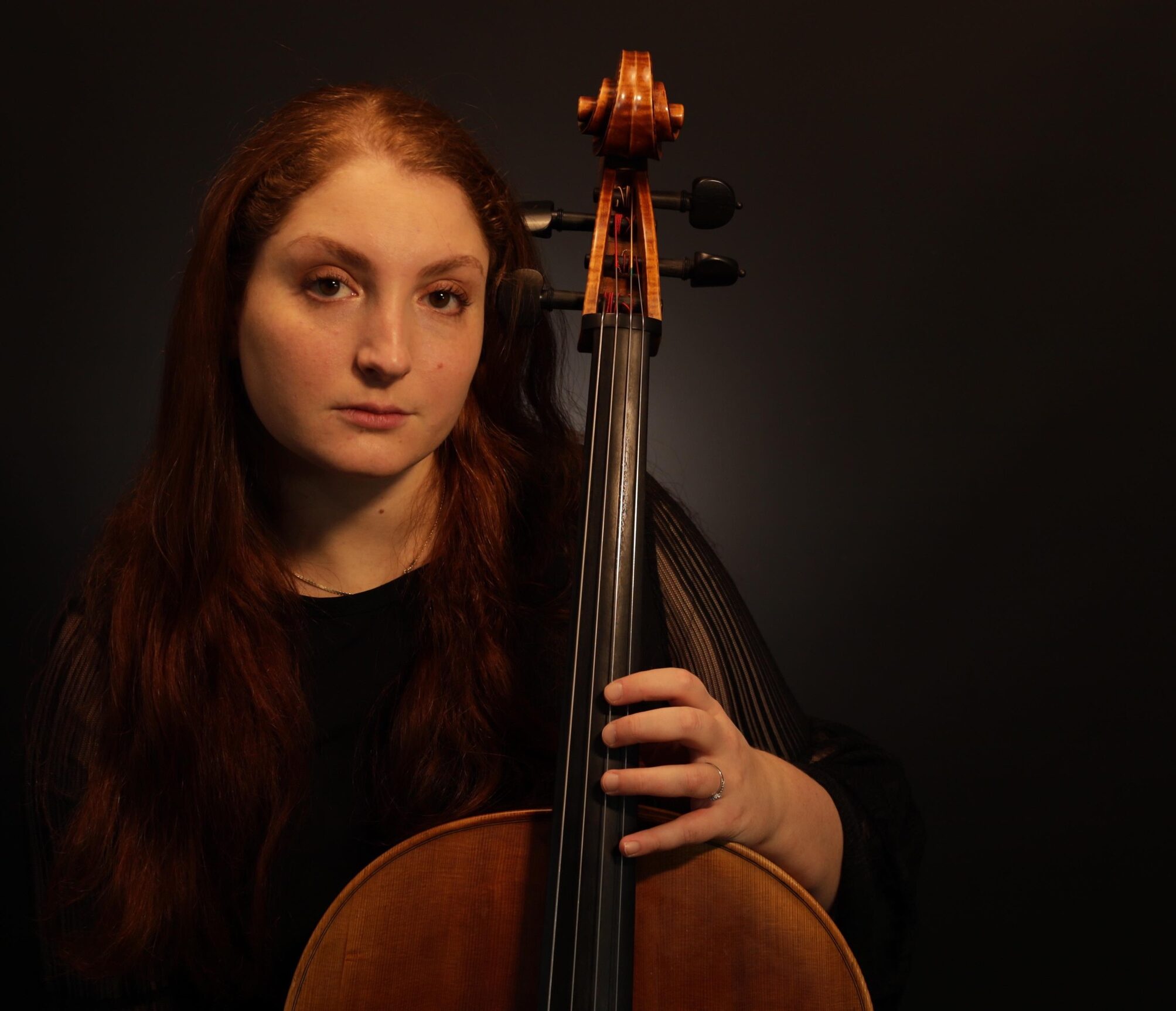 Shiri Tintpulver was born in Israel in 1993. She started her cello studies at the age of 9 with prof. Hillel Zori. She is holding a Bachelor degree from the Hochschule fur Musik in Hannover studying with prof. Leonid Gorokhov (2011-2015). Since 2016 she is studying her Master degree at the Universität der Kunste Berlin studying with prof.Danjulo Ishizaka.

Since 2006 she is the scholarship winner of “America Israel Cultural foundation” as well as “Ronen foundation”, “Nadja Steinberg foundation”, “Musik braucht Freunde” scholarship, a special prize in the “Turgeman competition” the 3rd prize in the “Paul Ben-Haim competition” (2012) and a Förderpreis at the Carl Flesch Akademie (2016).
Shiri attended the “Thelma Yellin high school of the arts” (2008-2011), where she participated in the school orchestra and had been touring in Europe.
She had performed as a soloist with the orchestra, playing “Yizkor” by Oedoen Partos (2011).

She had taken part in courses and festivals such as The Jerusalem Music Center Goldman program for outstanding young musicians, The Young Israeli Philharmonic Orchestra, Masterclasses at the Jerusalem Academy of Music, chamber music course with “Julius Stern” students performing in the “Young Euro Classic” festival in the Konzerthaus Berlin (2010) ,Keshet Eilon mastercourse (2014,2017) and “Carl Flesch Akademie” (2016).
Shiri was interviewed to social networks and newspapers in Israel Germany and USA.
She recorded to radio stations in Israel and Germany. 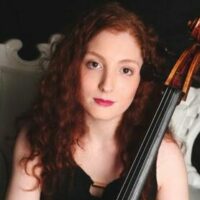