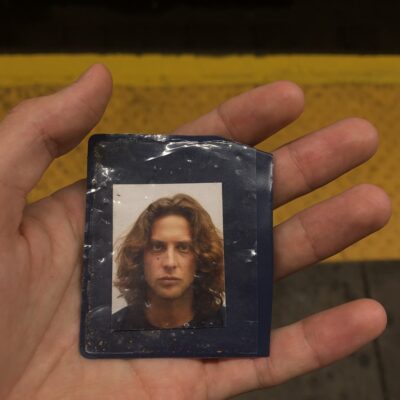 Tair Adato is a director and photographer based in Tel Aviv, Israel. Born in 1995 in Zerufa, Israel, he began his career as a photographer and videographer for the Air Force in 2013.

He is currently studying at the International Center of Photography in New York.

Adato’s work was been shown in several group exhibitions, and appeared in Dazed, The Face, Musee, The Advocate, The New York Times, Vogue Italia, Office Magazine, and Haaretz, among others.

In 2020, Adato’s first fashion film, Urban Secret Garden, made the final selection of the Milano Fashion Film Festival. The following year, he published his second photo book, Sinai Peninsula, based on three years of images made in Egypt.

In 2021, Adato was selected by Vogue Italia as one of twenty photographers shining a light on queerness through their work. That same year he was awarded the Director’s Fellowship to attend the Documentary Practice and Visual Journalism Program at the International Center of Photography in New York. 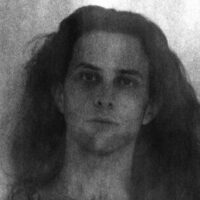