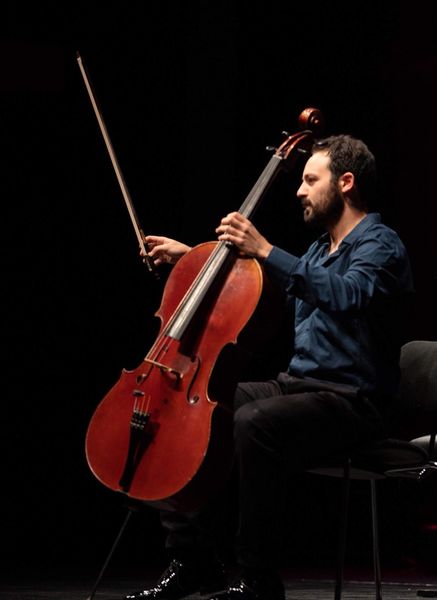 Uriah Tutter was born in Jerusalem in 1992. He started playing the Cello at the age of 10, first with Mrs. Sabina Frankenberg and then with Prof. Shmuel Magen. He is currently studying for his undergraduate degree at the Buchmann – Mehta school of Music in Tel Aviv as a student of Prof. Hillel Zori, where he leads the cello section. Uriah has played solo with orchestras such as the Buchmann-Mehta symphony orchestra, the Jerusalem Academy Orchestra and the Orchestra of the “Sadna” conservatory, with whom he has also premiered new Israeli works. Uriah took part in the David Goldman program for outstanding young musicians of the Jerusalem Music Center where he also played and led the Cello section of the Young Israeli Philharmonic Orchestra.

Uriah has participated in courses and festivals in Israel, Italy, Spain, Germany, Switzerland and the USA, and in master classes with cellists Ralph Kirshbaum, Frans Helmerson, Raphael Wallfisch, Troels Svane, Amit Peled, members of the Emerson Quartet, the Jerusalem Quartet and more.

Uriah is participating in Musethica program and was a member of the “Israel Musethica quartet”. Uriah won several awards such as third prize at the Burgos International Music Festival Competition in Spain, Special Prize for best contemporary performance from the “She Lives” organization Italy, third in the Buchmann Mehta strings competition and third prize at the Israeli Lions competition.

Uriah consistently receives scholarships from the America-Israel Cultural Foundation (since 2009), the Jerusalem Foundation, sir Alexander and Lady Stone, and was supported in the past by the Varon Foundation. Recently Uriah finished his IDF service as an outstanding musician. Uriah is playing on a German Cello built in 1902 by August Diehl and on a Morgan Andersen bow, lent to him by the AICF. 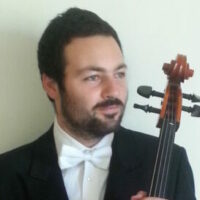