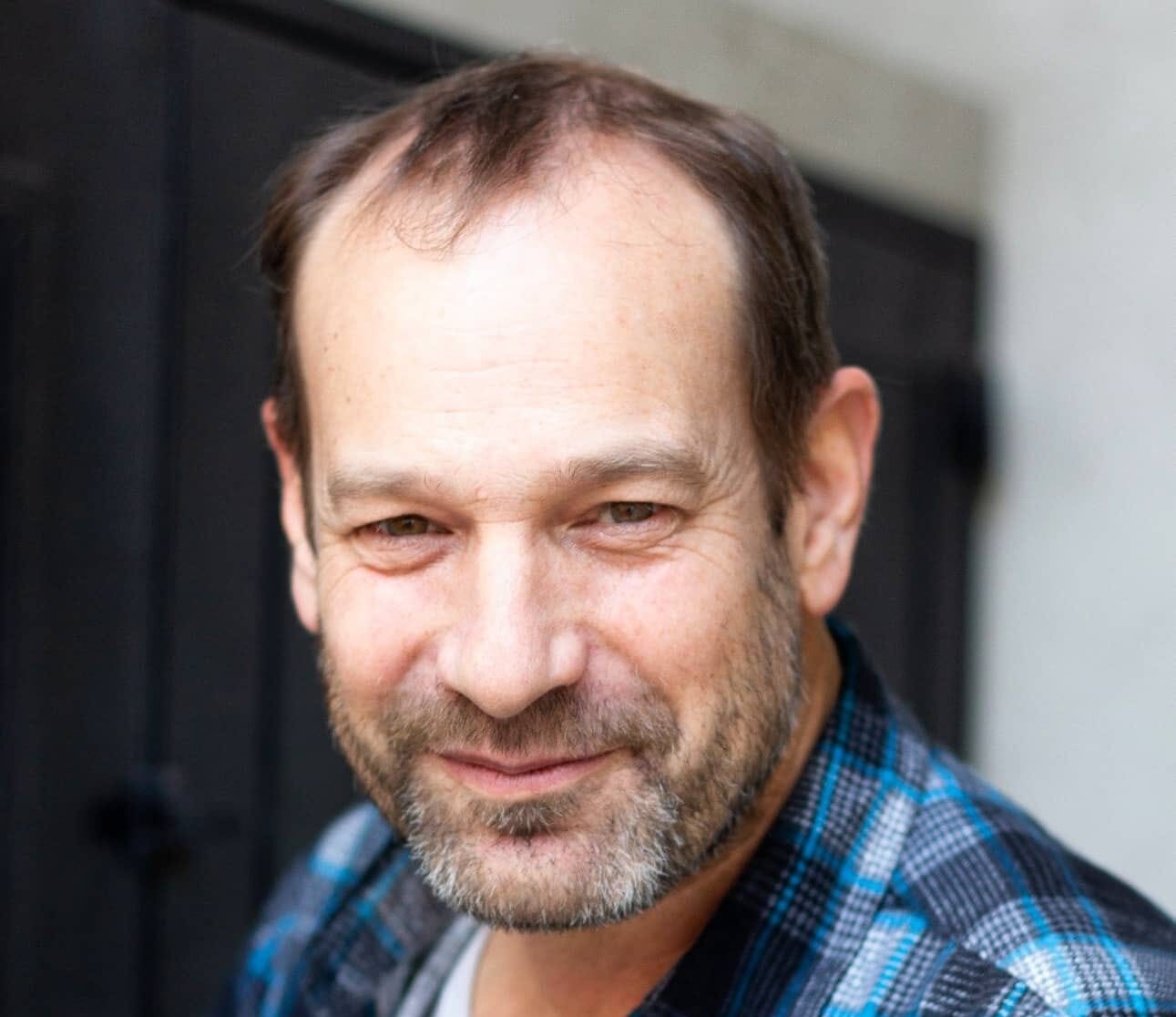 Director, writer and producer, artistic director of the Kvutzat Avoda (Work Group) ensemble, founder of the Israeli Play Development Fund, and an actor, graduate of the Beit Zvi School of Performing Arts.

His first play “Century” won the America-Israel Cultural Foundation competition “Six Out of One”, and was staged at the Cameri Theater. His adaptation to “Flowers for Algernon” by Daniel Keys “Progress Report”, a solo performance in which he performed in the Israel Festival and. His play “Idealism” which he directed, was produced by “Kvutzat Avoda”.

He has been directing Theater since 2001. Recently he directed “Noam Gil’s “A Single Woman’s Last Request” at the Habima National Theater, “Suspended” by Maya Arad Yasur, and the plays “Lady Amar”, “Jungle in the Villa”, “The Settler”, “Pawns”, and ” Suspicious Incident” By Noam Gil in the “Kvutzat Avoda” Ensemble. Co-director and producer of the feature film Lady Amar

As an actor he has performed at the Cameri Theater, Beit Lessin, Habima, Be’er Sheva Theater, The Library Theater, Herzliya Ensemble, Notsar Theater, the “Kvutzat Avoda” ensemble, and also in TV dramas including “Der Tel Aviv Krimi”, “The Greenhouse”, “The office”,” Orchestra of Exiles”, “Wings”, “Purple Lawns”, “Tik Sagur”, “Now or Never “, “Criminal Reporter”, and “Nymphs in the Mist”. 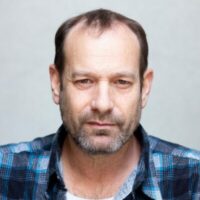