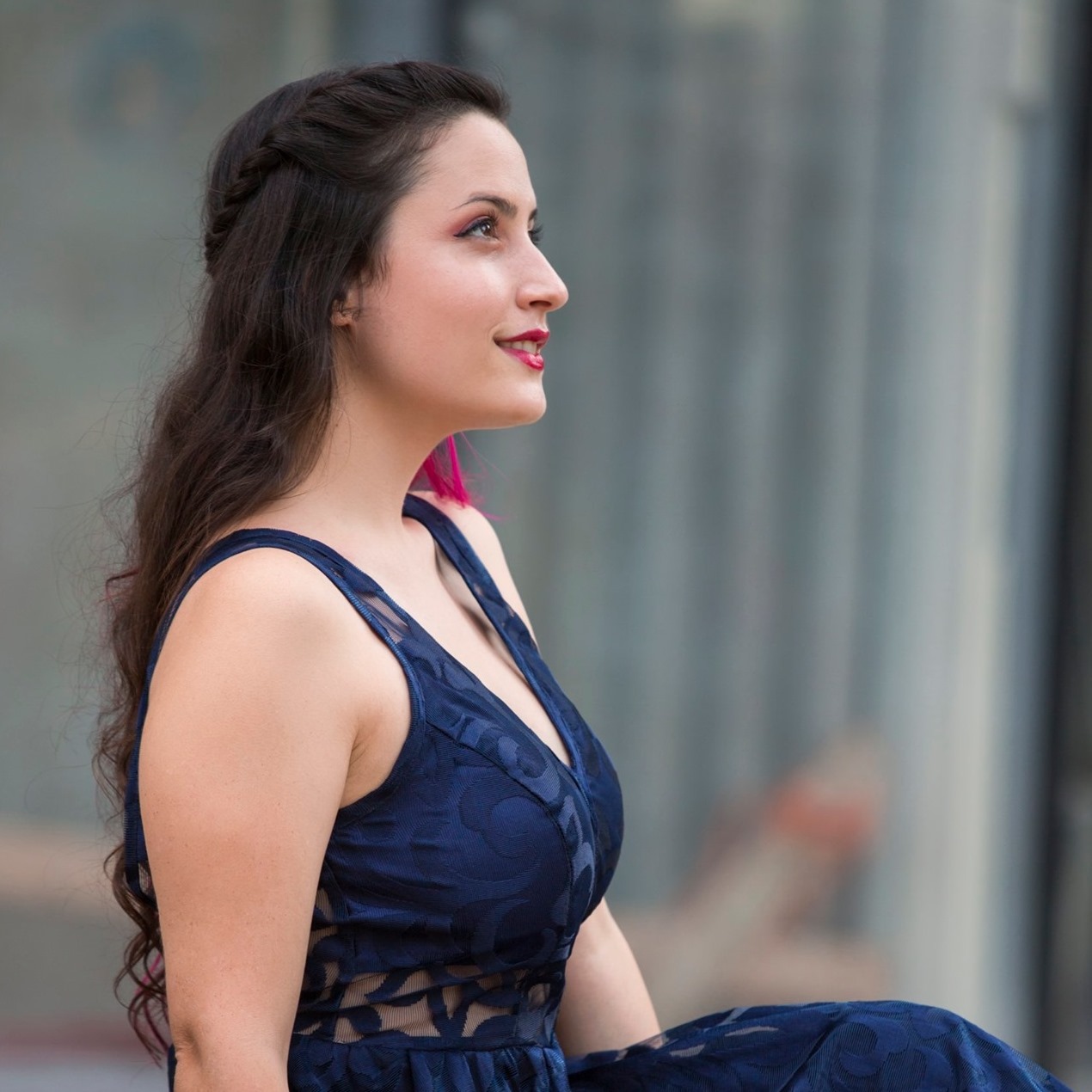 Born 1993 in Haifa, Israel, Yuval is graduate of the Jerusalem Academy of Music and Dance’s vocal department, where she studied in the classes of Mrs. Efrat Ben-Nun and Dr. Zvi Zemel. Yuval enlisted to the IDF with the status of Outstanding Musician – given only to a few recruits each year, where she had a chance to preform nationally and internationally (including singing for various Jewish congregations and organizations in the US) as part of her regular service.

Yuval had participated in various master-classes, including the international IVAI Opera Workshop, where she had a chance to study with Chen Reiss, John Norris, Thomas Michal Allen, Stanley Sperber, Yonni Rechter, Abbie Furmansky, Mira Zakai, Zehava Gal and others.

She has performed as a soloist in concerts and productions across Israel and abroad. Her operatic repertoire includes, among others, Barbarina in “Le nozze di Figaro” (Mozart), Voadice in “Giulio Sabino” (Sarti), Yemima in “Dan HaShomer” (Lavry) – the first opera written in the Hebrew language (Oren participating in its first performance in 70 years), Clorinde in “La Jolie Parfumeuse” (Offenbach) and others.

In the summer of 2016, Yuval was a semi-finalist in the Antonio Pietro Cesti International Singing Competition for Baroque Opera at the Innsbrucker Festwochen der Alten Musik, and is one of the singers chosen to participate in the festival’s 2017 young artist program. Oren also won the first prize of the Ada Brodsky Competition at the Jerusalem Academy of Music and Dance.

Yuval is a laureate of the America-Israel Cultural Foundation’s excellence scholarship for classical singing 2014-2017. 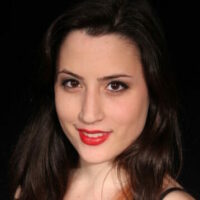