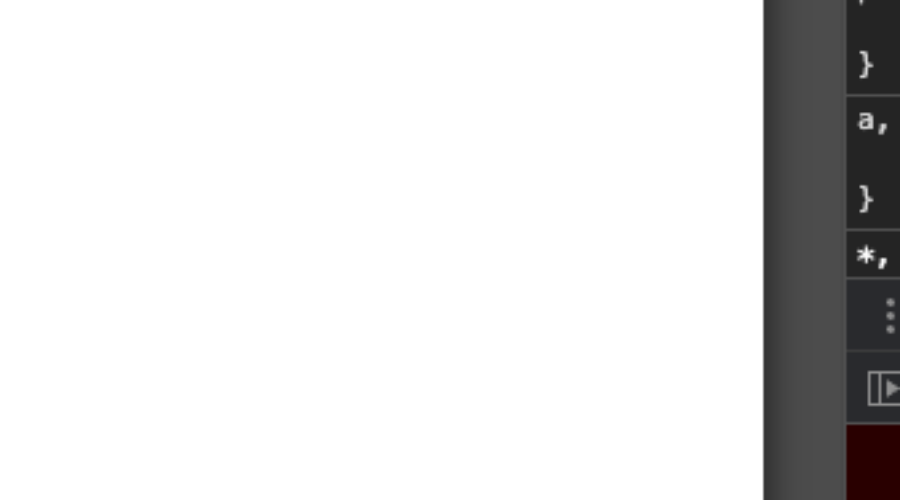 Omer Tiroche Gallery is proud to present, Fractures, a solo exhibition by multidisciplinary artist Esti Drori Hayut, curated by Dr. Nira Tessler. The exhibition explores the various themes of childhood, loss, and trauma, and also serves as an outlet for the artist’s self-exploration and reflection. The title of the show stems from a serious and traumatic fall that Drori Hayut suffered during a hike on Mount Gilboa, where she received several fractures all over her body and was airlifted to hospital. During her long recovery process, Drori Hayut began to recall various life events and split each one into different chapters that helped shape her identity. Showcasing three distinct and important series of works, Fractures is Drori Hayut’s most revealing and personal exhibition to date.

Drori Hayut chooses the traditional medium of oil on canvas for her works, which reflect both her childhood and her reluctance to let go of it. As a child, Drori Hayut was an avid reader and found much comfort and inspiration from fictional characters. As a result, illustrations and quotes from children’s literature feature heavily in these paintings, most noticeably taken from Alice and Wonderland. Drori Hayut identifies herself with Alice and incorporates her imagery into her work to symbolize her own struggle in the chaos of growing older and wishing to remain young. Similarly, Drori Hayut also depicts children with their backs to the viewer, peering out of windows waiting patiently for their parents to return home, something that the artist has been subconsciously doing since the passing of her own mother and father.

In addition to these works, Drori Hayut’s Icon series echo personal memorabilia and consist of oil paintings on wooden plaques surrounded by gold leaf, similar to Russian icons, and depict ornaments that Drori Hayut took as souvenirs from her parents’ home. These paintings of everyday objects are transformed into religious relics to be venerated and act as a form of homage to her family. These works are randemly placed around the gallery for the viewer to discover, in the hope that it will stimulate their own childhood nostalgia.

Drori Hayut’s third body of work address the struggles of overcoming the trauma of her accident, as well as the realization that, with age, her body is not as durable and mobile as it once was in her adolescence. Using both found objects and oil paints, she illustrates a sense of detachment from her own body and a loss of control over its transformation. This is reflected by the recycling and reworking of the same youthful image of herself into each

work. Purposely untitled, a number of pieces portray her body fragmented into sections and in others, only specific segments are depicted, such as her leg or her foot. One work combines the image of an outstretched arm with a wooden frame slicing through the joint of the elbow, a reference to where she received one of her fractures from the fall. Also featured in this piece are a set of piano keys that her grandmother had given her as a child.  Drori Hayut not only incorporates her pivotal theme of childhood but similarly to her icon works, she transforms the function of these objects; the keys from a piano having once made music, now lie static, never to be touched or played again.

The works in this exhibition reflect Drori Hayut’s battle with the various experiences she has lived through whilst illustrating how her work functions as an outlet in overcoming and rebuilding her own self-image.

Esti Drori Hayut is a multi-media artist born in Haifa, the only child to Eastern European holocaust survivors. She now lives and works in Tel Aviv. Drori Hayut is a graduated from Wizo Haifa Academy of Design in photography in 1982. After graduating she worked as a freelance photographer and painter as well as a jewelry and shoe designer. Most recently, Drori Hayut has dedicated herself to pursuing a full-time career in art and has since exhibited in group and solo shows throughout Israel.