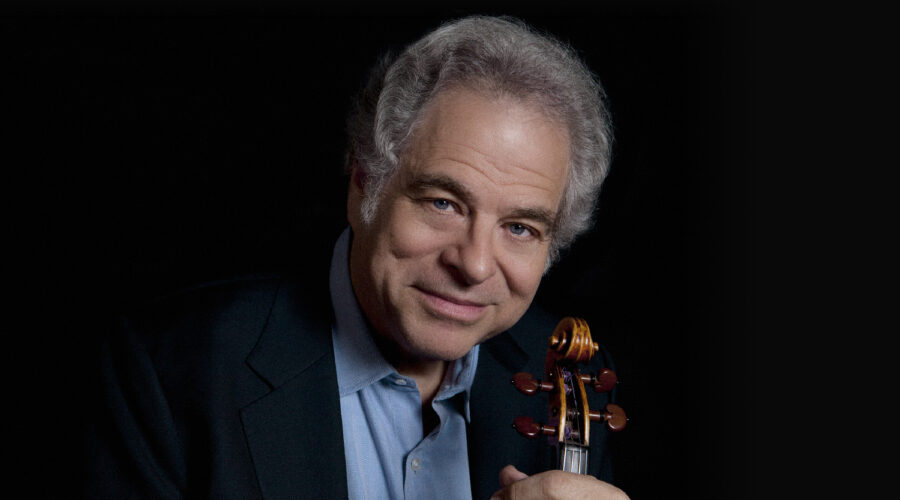 Released in 1995, Perlman’s iconic In the Fiddler’s House album was also filmed as a PBS special, which earned Perlman his third Emmy Award, and featured the reigning violin virtuoso performing in Poland. In this live performance, with a program announced from the stage, Perlman revisits this meaningful, personal project with special guests, offering the opportunity “to see and hear a gifted musician experiencing the pleasure of getting in contact with his roots” (Los Angeles Times).

A multi-instrumentalist, composer, and ethnomusicologist, saxophonist and pianist Hankus Netsky is co-chair of New England Conservatory’s Contemporary Musical Arts Department and founder and director of the Klezmer Conservatory Band (KCB), an internationally renowned Yiddish music ensemble. A leading voice in the world of klezmer music and Yiddish song for over 40 years, with a repertoire ranging from Yiddish standards to rousing dance medleys and little known gems, the KCBs musicians have served as important ambassadors in promoting the universal appeal of Jewish music.

Andy Statman, one of his generation's premier mandolinists and clarinetists, became known primarily as one of the key klezmer revivalists of the 70s and early 80s, among the musicians who launched a great wave to reclaim the music of the Old World.