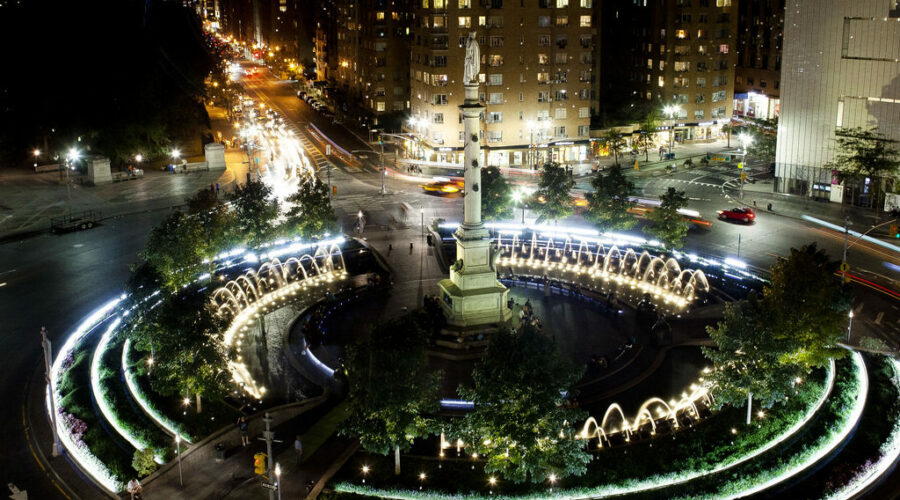 We had a wonderful Anniversary Celebration, featuring the best of Israeli art and culture, and launching the inaugural Israeli Culture and Arts Awards!

Thanks to the public of over 4000 individuals who weighed in for winner selections, as well as to the esteemed panel of judges including David Broza, Judy Collins, Corinna da Fonseca-Wollheim, Mindy Lang, Liev Schreiber and Edna Landau.