Konsonant Music and Konsonant Post have 3 Projects premiering at Sundance and two projects nominated for a BAFTA and an OSCAR.

Big congratulation to the teams of PERSUASION MACHINES, ON THE RECORD and BUCK on the Sundance Premieres.

“We feel super proud, grateful and excited to be part of such important and relevant films and to be able to contribute to them through Music & Sound.” say Andrew, Gil & Gisela from Konsonant Music.

Information about the films:

Data has surpassed oil as the world’s most valuable asset. It’s being weaponized to wage cultural and political warfare. People everywhere are in a battle for control of our most intimate personal details. From award-winning filmmakers Karim Amer and Jehane Noujaim, THE GREAT HACK uncovers the dark world of data exploitation with astounding access to the personal journeys of key players on different sides of the explosive Cambridge Analytica/Facebook data scandal.

Academy-Award nominees Amer and Noujaim (The Square, Control Room, Startup.com) continue their tradition of exploring the seismic ripples of social media with this riveting, complex film. THE GREAT HACK forces us to question the origin of the information we consume daily. What do we give up when we tap that phone or keyboard and share ourselves in the digital age?

The Edge Of Democracy

Once a nation crippled by military dictatorship, Brazil found its democratic footing in 1985 and then, in 2002, elected a hugely popular political disrupter: steel-worker-turned-activist Luiz Inácio Lula da Silva. Under his watch, 20 million Brazilians were lifted out of poverty, and his country rose to international prominence. In 2010, “Lula” passed the presidential baton to his prodigy, a fierce female guerrilla named Dilma Rousseff.

But beneath their sunny legacy, rumblings of populist rage and institutional corruption seeped into the mainstream—much of it abetted by a partisan judge who fed news outlets sensational, deeply flawed corruption reports that targeted Lula, Dilma, and anyone else who refused to scratch the backs of powerful politicians and special-interest groups.

With remarkably intimate access, The Edge of Democracy follows Brazil’s embattled leaders as they grapple with a scandal born out of their country’s fascist past and inflamed by a furious and ideologically divided nation. Like a great Greek tragedy, Petra Costa’s film carries a potent warning: Brazil’s crisis is one that is shared—and fomented—by Western superpowers run by equally treacherous political forces.

The filmmakers of The Great Hack (2019 Sundance Film Festival) use mixed reality and surveillance technologies to bring to life the invisible world of data. Audiences will experience how smart devices harvest data from our devices and how this data is then used to control us and persuade us.
Data has surpassed oil as the world’s most valuable asset. It’s being weaponized to wage cultural and political warfare. People everywhere are in a battle for control of our most intimate personal details.

This documentary presents the haunting story of music executive Drew Dixon, whose career and personal life have been deeply affected by the abuse she faced from the men she admired in the industry she loves. Directed by the Academy Award–nominated filmmaking duo Kirby Dick and Amy Ziering (The Invisible War, 2012 Sundance Film Festival), the film follows Dixon (producer of hit records by 2Pac, Method Man, and Mary J. Blige) as she grapples with her decision to become one of the first women of color to come forward as part of the #MeToo movement.

On The Record is a gripping, complex study of race, gender, and the shared feelings of helplessness and terror that come from abuse. Through her bravery, Dixon inspired many previously silenced women to share their stories. These incredibly strong silence-breakers discuss their reluctance to add to the dangerous mythology and vilification of black men, resulting in their refusal to make those allegations public for decades. On The Record is a well-needed impetus for broad positive change—not just in the music industry but throughout the world.

Caught in the throes of a depressive fugue, young Lynn resorts to debauchery to find joy—only to discover that happiness is a much more complicated proposition. 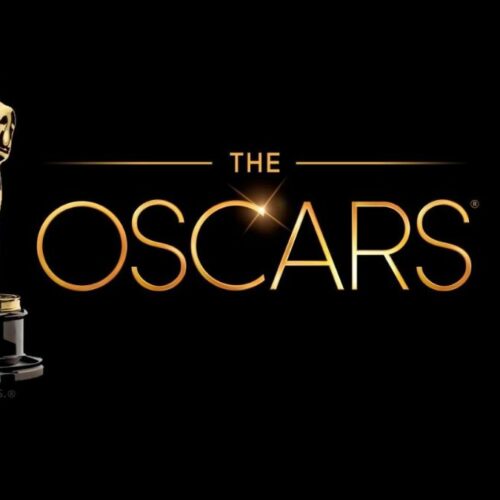