32 Composers Participating in a Concert Curated by Yael Weiss

The works of 32 composers from countries affected by war and other conflicts will be featured in a concert Jan. 24 at the Music Center at Strathmore in North Bethesda, Maryland – a suburb of Washington, D.C.

Award-winning Israeli-American pianist Yael Weiss curated the concert, “32 Bright Clouds,” which she said was inspired by 32 sonatas by famed composer Ludwig van Beethoven. She asked the 32 composers to write new piano pieces, inspired by one of the sonatas, that reflect on a key event or figure from their respective countries. 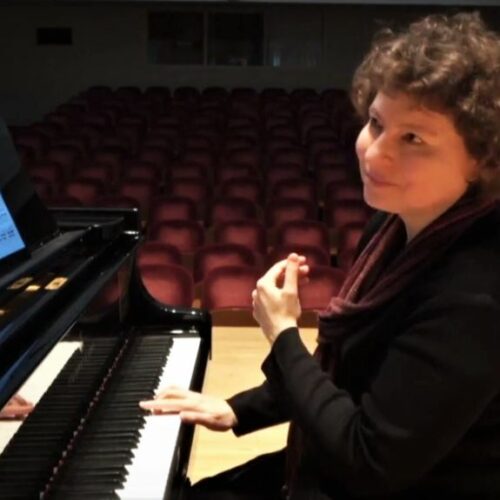