"Gadot, Haas, Tadmor and Bronfman to be honored as the most extraordinary and impactful Israeli artists" - 7 Israel National News

Gadot (film), Haas (TV), dance legend Ido Tadmor (dance) and pianist Yefim Bronfman (music) are to be honored as the most extraordinary and impactful Israeli artists for their contributions to the global cultural landscape.

The awards will be presented on Monday, November 7, at 6:30 p.m., during AICF’s Annual Celebration & ICA Awards at the New-York Historical Society in Manhattan.

AICF, a 501(c)(3) nonprofit organization in the United States, has played a leading role in the development of Israel’s arts and culture for the past 83 years, its name synonymous with culture in Israel. AICF’s ICA Awards honor Israeli artists in the performing arts, visual arts, music, design, theater, television and cinema. The 2022 ICA Awards winners were selected by an esteemed panel of judges as well as a public vote of art lovers worldwide. More than 4,000 people voted online, ranking each finalist per category.

“With so many outstanding artists in Israel, and so many of them succeeding on the global stage, it was very difficult to select the winners this year,” said Iris Reff Ronen, Global CEO of AICF. “I’d like to congratulate our four honorees and wish them further success in the next phases of their careers. They are true cultural ambassadors for the State of Israel and help to shine a light on Israel as a global hub for the arts and culture.” 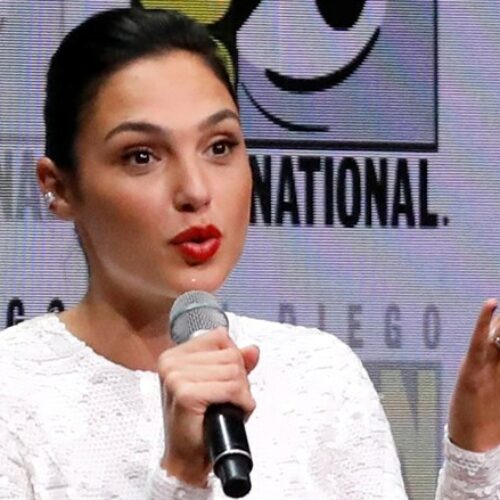