A Grammy Nomination for Dan Pugach

Dan Pugach’s version for “Jolene” by Dolly Parton was Nominated to the 61st Grammy Awards in the Best Arrangement, Instruments and Vocals category.

“Jolene” was arranged by Dan Pugach & Nicole Zuraitis and will be included in as one of the five nominees at the Grammy Awards ceremony which will be presented at Staples Center Feb. 10, 2019. 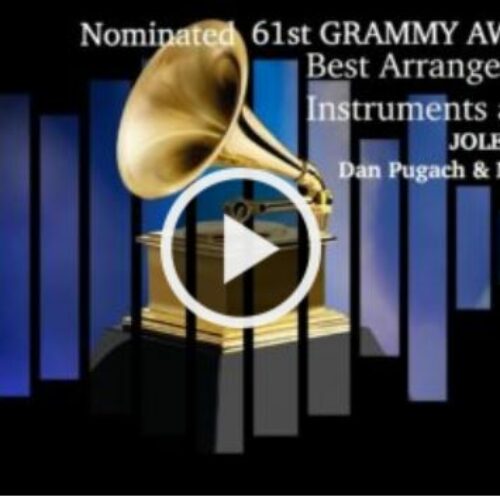