Jury’s justification: A brave new voice, this filmmaker demonstrates an uncompromising relationship to her craft. Smashing through the restrictive taboos of traditional values, she forges new cinematic pathways to create an unforgettable portrait of the tremendous love that can exist between three generations of women.

The film was supported by Kan (Israeli public TV) and the New Fund for Cinema an TV and was developed in the framework of its 2014 Greenhouse Women Program. 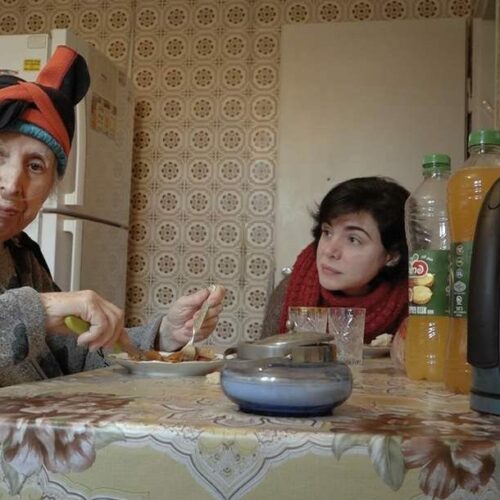