AICF Recipient is the New Star of Classical Music

Lahav Shani, a multiple-time AICF Recipient and the rising Israeli star in the world of classical music, will conduct the Israel Philharmonic Orchestra. Only seven years after first picking up a baton, young conductor Lahav Shani is already one of the leading lights of the Israeli classical music scene. Lahav Shani’s conducting career was launched when he won first prize at the 2013 Gustav Mahler International Conducting Competition in Bamberg. Since then he has quickly established himself as one of the most talked about young conducting talents making a huge impression with his astonishing maturity and natural, instinctive musicality. 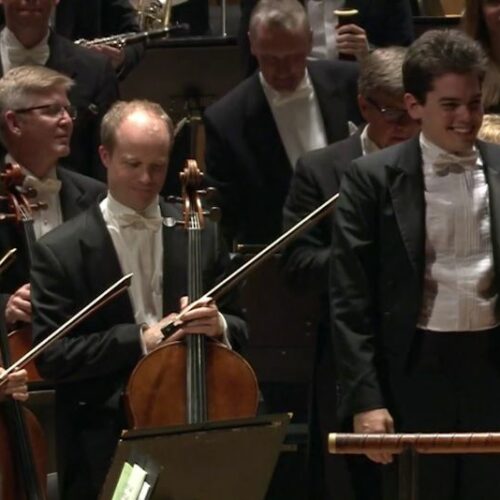