The album will be released this Friday, January 15, on Bridge Records and distributed worldwide on all major platforms by Naxos. The music on this album was initially researched by Oksana and her collaborator back in 2010, while AICF was supporting her studies at Stony Brook University.

The album focuses on the fascinating music and poetry of Catalunya—an area of northeastern Spain and southeastern France, whose language was long censored by the Franco dictatorship. This new recording represents one of the few explorations of the rich Catalan tradition, including six song cycles by Frederic Mompou, Eduard Toldrá, Joan Comellas, Ricard LaMotte de Grignon, Narcís Bonet, and a world premiere of a new work by Elisenda Fábregas. 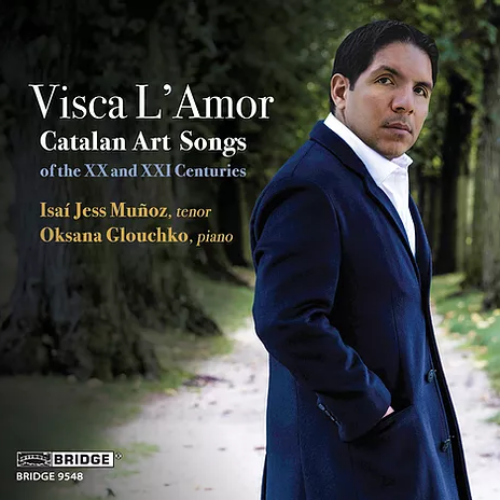