Read the article in the Jerusalem Post about this year’s Israeli Music Festival that will take place virtually as so many other current cultural events. The festival will include a concert entitled “From the Drawer to Song – Choir Lab” that will feature three works performed by The Israeli Vocal Ensemble. The program will include a piece written by pianist-composer and AICF grant recipient Alon Nechushtan. His work in the program includes five songs, based on the collection of poems written in Hebrew by Ukrainian-born David Vogel called Lifney Hasha’ar Ha’afel (“Before the Dark Gate”). 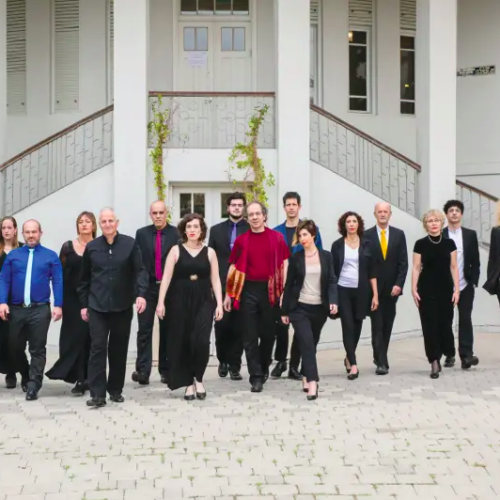