Filmmaker Roee Messinger is launching a new crowdfunding campaign to raise money for his new film American Trial. Using real lawyers, the actual witnesses and the true evidence in a courtroom setting, the upcoming hybrid documentary-fiction film American Trial will tell the story of the trial that may have occurred had NYPD Officer Daniel Pantaleo been indicted for the killing of Eric Garner in Staten Island, New York, and along the way examine accountability, race and police relations in New York City and across the United States.

American Trial will be told in the style of a crime drama, with expert testimony, eyewitnesses, family members, as well as interviews shot across the country as the filmmaking team gathers public opinion. “To me, the key is the distinction between neutrality and objectivity,” says filmmaker Messinger.“Obviously I’m making this film because I think there should have been a trial, and in that sense I’m not neutral. But at the same time, I realize that in order for this film to have any merit, I have to make sure that the trial is fair, and that the defense gets every opportunity to make its case. That’s where my objectivity will have to come into play.“ 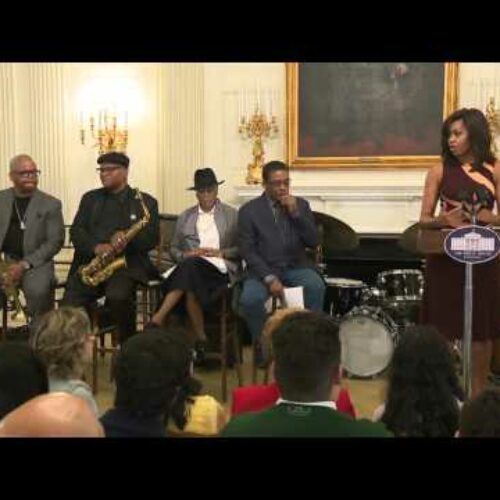