Brooklyn-based septet Anbessa Orchestra is set to release their second studio album, ‘Negestat’ on March 30. Drawing from an array of global influences including Mahmoud Ahmed, Tilahoun Gessesse, Charles Bradley, The Budos Band and Mulatu Astatke, the result is a funk-laden musical odyssey rife of danceable instrumentals with elements of soulful Ethiopian pop from the 60s and 70s rounded out by layers of bold percussion, jazzy horns and moody organ lines.

Recorded at Dreamland Recording Studios in Woodstock, NY, ‘Negastat’ was co- produced by Nadav Peled and Ariel Shafir and features six sublime original tracks all written by Nadav Peled, and one cover tune.

In keeping with the old school tradition of African funk music, this project was recorded one hundred percent analog. “As opposed to our previous EP, this record features our original music and our own flavor in the context of Ethiopian music,” explains Peled. “ I think there’s been a major leap in the band’s sound from playing covers of Ethiopian classics [in order to learn the music properly] to the way we sound now which is much more knowledgeable of the style while showing that a new cohesive sound from Anbessa Orchestra has emerged.” 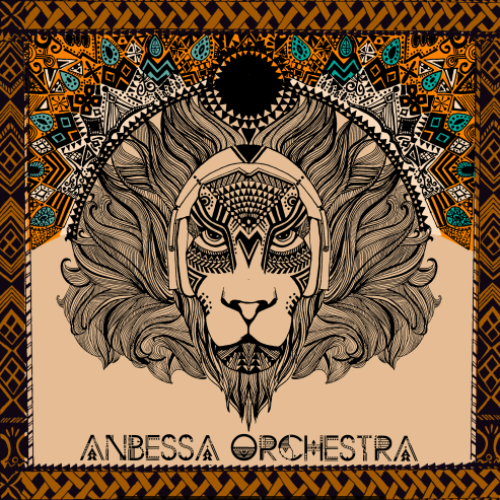