The three musicians who have been chosen as finalists for the cello award of the Aviv Competitions are William Weil, Haran Meltzer, and Lia Chen Perlov.

The two finalists for the “Best Performance of an Israeli Piece for Cello” prize are Haran Meltzer, and Lia Chen Perlov.

The finalists were chosen by a panel of judges out of the seven competitors in the first round. The three musicians will compete once more in the final round of the competition, which will be held on Tuesday, January 2, 2018. The winner of the cello award will receive a prize of $6,000. The winner of the “Best Performance of an Israeli Instrumental Piece for Cello” award will receive a prize of 15,000 NIS, donated by the Ministry of Culture and Sports.

The AICF would like to congratulate the musicians who have made it to the final round, and to thank the outstanding competitors who have played the cello so skillfully, as well as the wide audience who came to watch! 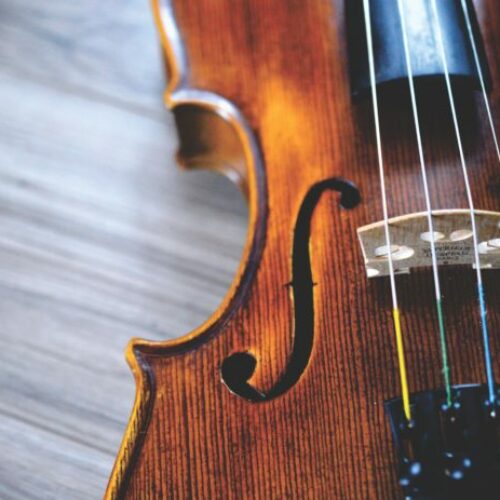