Adi Kraus lives and works in New York, NY. Adi graduated from the Western Galilee Collage in Architectural Practical Engineering, with distinction. He worked with leading Israeli architect Ram Carmi in the years 1995-1997.Adi moved to New York in 1999 and worked as an architect while taking figurative sculpting classes at The Art Students League of New York. He received the Nessa Cohen grant and several Best of Show awards.Since 2014, he has been working in his own studio, using various mediums and self-developed techniques.

What or who inspired you to want to be an artist?
I used to do art for fun when I was younger, and I reconnected to this passion during my years of traveling in 1997-1998, with main inspirations being Rodin and Michelangelo. 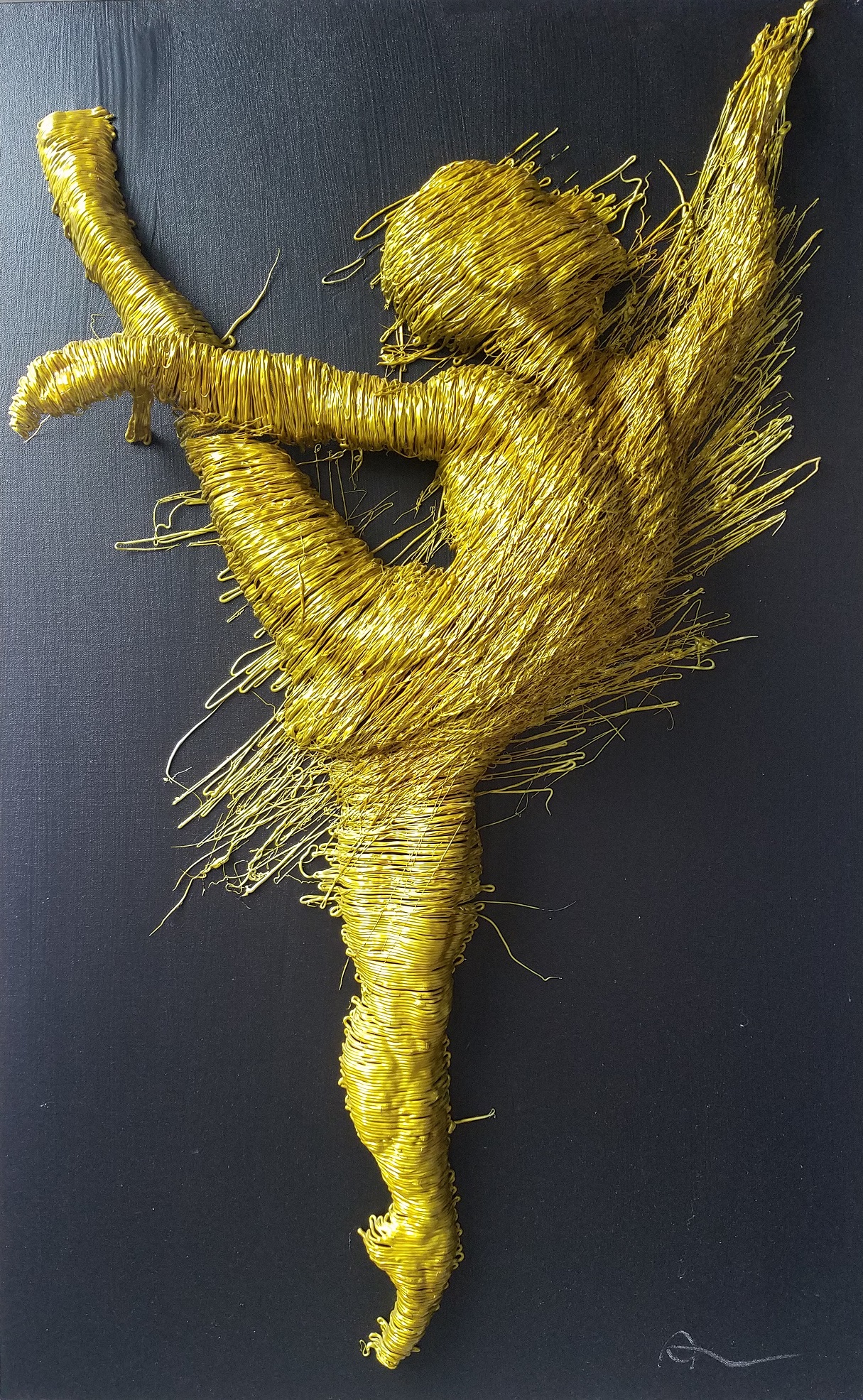 What was your creative journey that has brought you to where you are in your career today?
When I was a little kid, I was interested in sculpture, but I didn’t think being an artist was an option for me. Years later, when I traveled at the age of 27, I re-discovered art and became passionate about it. When I moved to NYC, I started taking sculpting classes at The Art Students League as a hobby, and a few years later, I started renting an art studio and allowing my art to become a bigger part of my life.

What do you need as an artist today?
My main challenge is promoting my art since I didn’t come from an art academy and never established connections with galleries and curators. I have been creating art for myself for 20 years, and now that I’m ready to show it, I find it more complicated than creating the art itself. Therefore, I believe that a local mentor or opportunities to exhibit would help my growth. 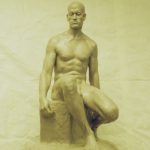 What creative project are you working on now?
I am developing my wire technique in new ways, and I am researching the effect of light/shade on the wires.

What does it mean to you to have an organization like AICF?
AICF is very important in helping our culture grow and prosper through its support of artists. Artists are the foundation of any culture, and the support they receive, enables them to devote their life and energy to their art. 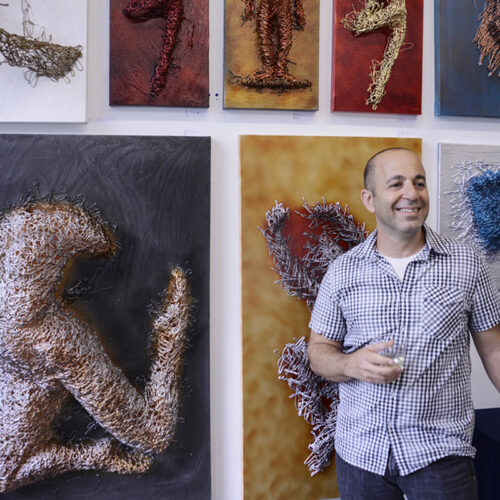